GM to Bring Chevrolet to Korea - Camaro in 2011 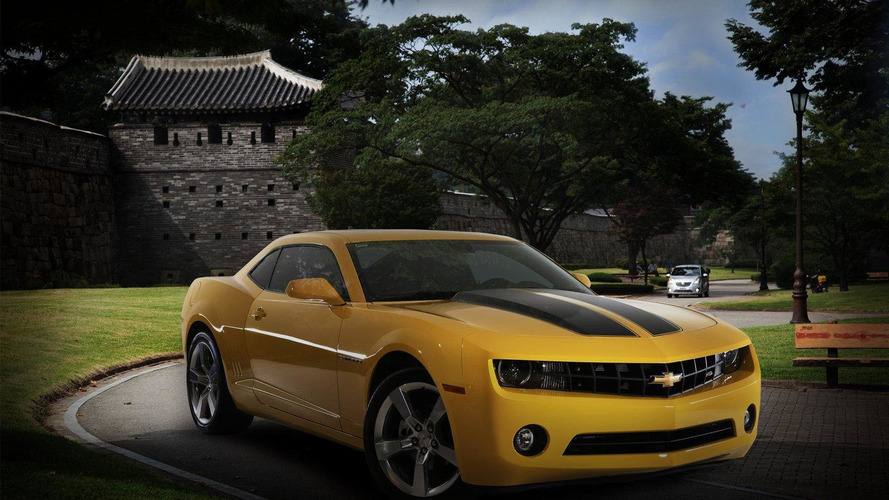 Chevrolet brand will not be replacing the Daewoo marque in South Korea, something GM Daewoo's union opposes.

GM will be bringing the Chevrolet brand, starting with the Camaro model, to South Korea.

GM has been building Chevrolet into a powerful global brand ever since it switched its GM Daewoo division cars to carrying a Chevy badge in most markets around the world. In South Korea, GM continues to sell its current global Chevy lineup under the Daewoo brand.

The announcement was made at the Busan International Auto Show in Busan, Korea by GM Daewoo president and CEO Mike Arcamone. "The introduction of Chevrolet will enable us to provide our customers an array of exciting new vehicles from the brand's global lineup, giving them more driving options," said Arcamone in the press release.

GM says it will not be replacing the Daewoo brand in Korea with Chevrolet, something GM Daewoo's union opposes. "Our decision to launch Chevrolet is in the best interest of GM Daewoo and Korea," said Arcamone.

The Chevrolet Camaro will go on sale in Korea in 2011.

Gallery: GM to Bring Chevrolet to Korea - Camaro in 2011