Schumacher 'past it' says Stirling Moss 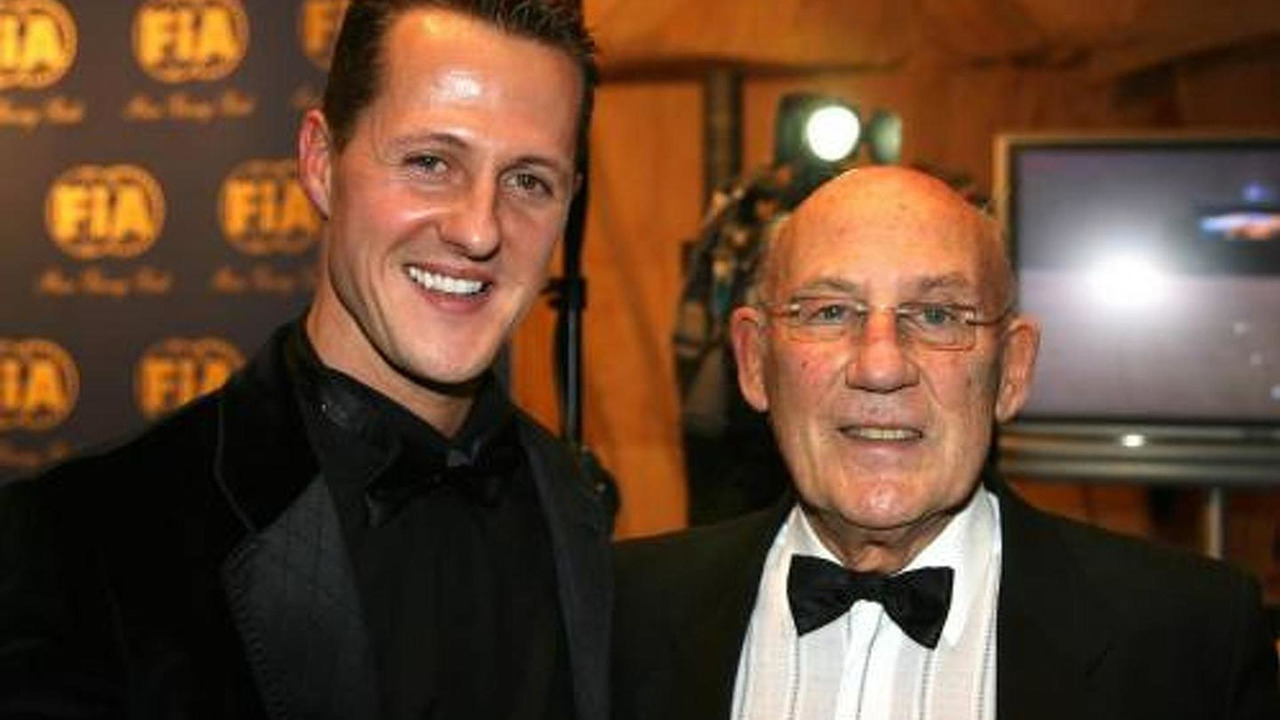 While some have rushed to defend Michael Schumacher, formula one great Sir Stirling Moss is not among them.

While some have rushed to defend Michael Schumacher, formula one great Sir Stirling Moss is not among them.

After scoring just 10 points compared to his Mercedes teammate Nico Rosberg's 50 so far in 2010, figures including Bernie Ecclestone, David Coulthard, Martin Brundle, Jacques Lafitte, Jochen Mass and others have argued the seven time world champion deserves more time before he is definitively judged.

But 80-year-old Briton Moss, credited as the best driver never to have won a title, told the Sun: "People are going to say he's past it now, which he probably is."

And he told metro.co.uk that he does not understand the 41-year-old German's decision to end his three years of retirement.

"All he's going to do is damage his achievements," said Moss, whose first grand prix win was in 1955 in the famous Mercedes W196.