Lotus not yet meeting Trulli's expectations 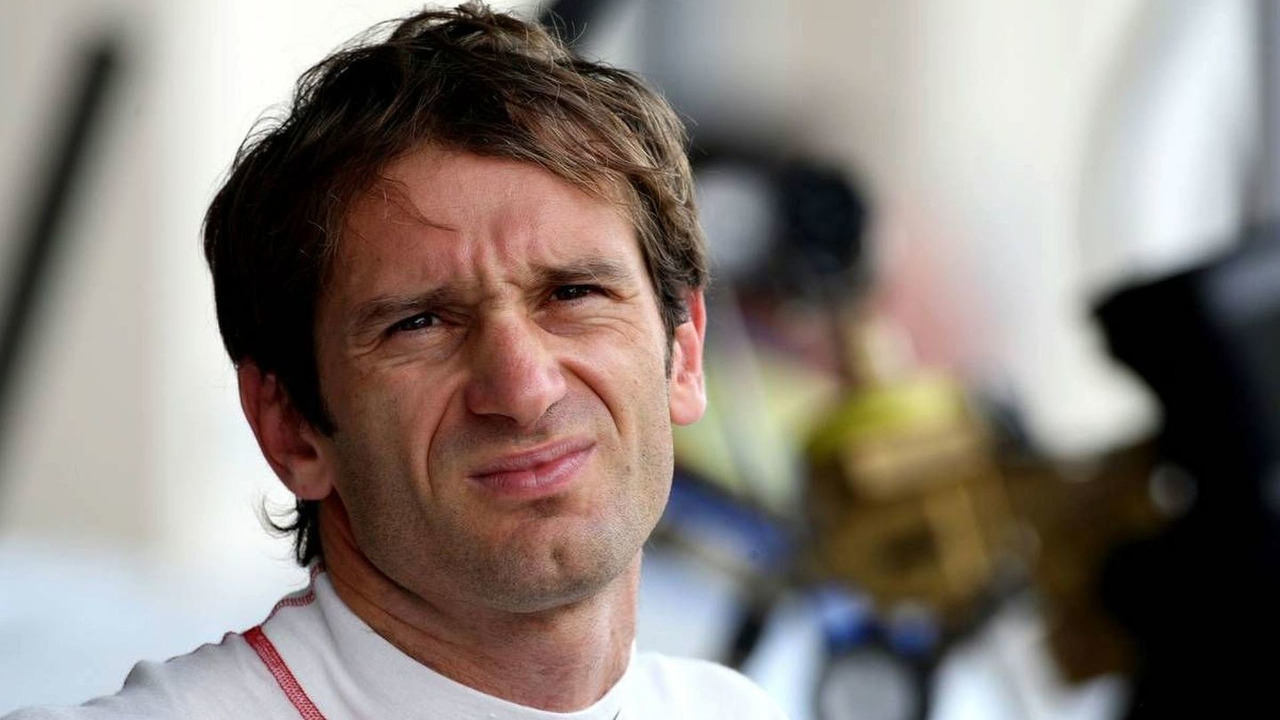 Jarno Trulli has admitted his first season with the new team Lotus is yet to match his expectations.

Jarno Trulli has admitted his first season with the new team Lotus is yet to match his expectations.

No driver with any of F1's three new outfits is yet to score a point in 2010, but Trulli's teammate Heikki Kovalainen has at least finished three of the four races.

Italian Trulli, who with more than 220 grands prix under his belt is among the most experienced drivers in F1 history, said he knew driving for Lotus in 2010 would be difficult but "I had expected at least to drive".

He has managed to outqualify Finn Kovalainen, 28, at three of the races so far.

But in the races "bad luck seems to persevere on my car, everything happens on my car and my car only. So, to this day, my expectations have not been met," Trulli revealed.

35-year-old Trulli, however, said he is not yet willing to judge Lotus' showing, but he will "at the end of the year", according to the Italian magazine Autosprint.