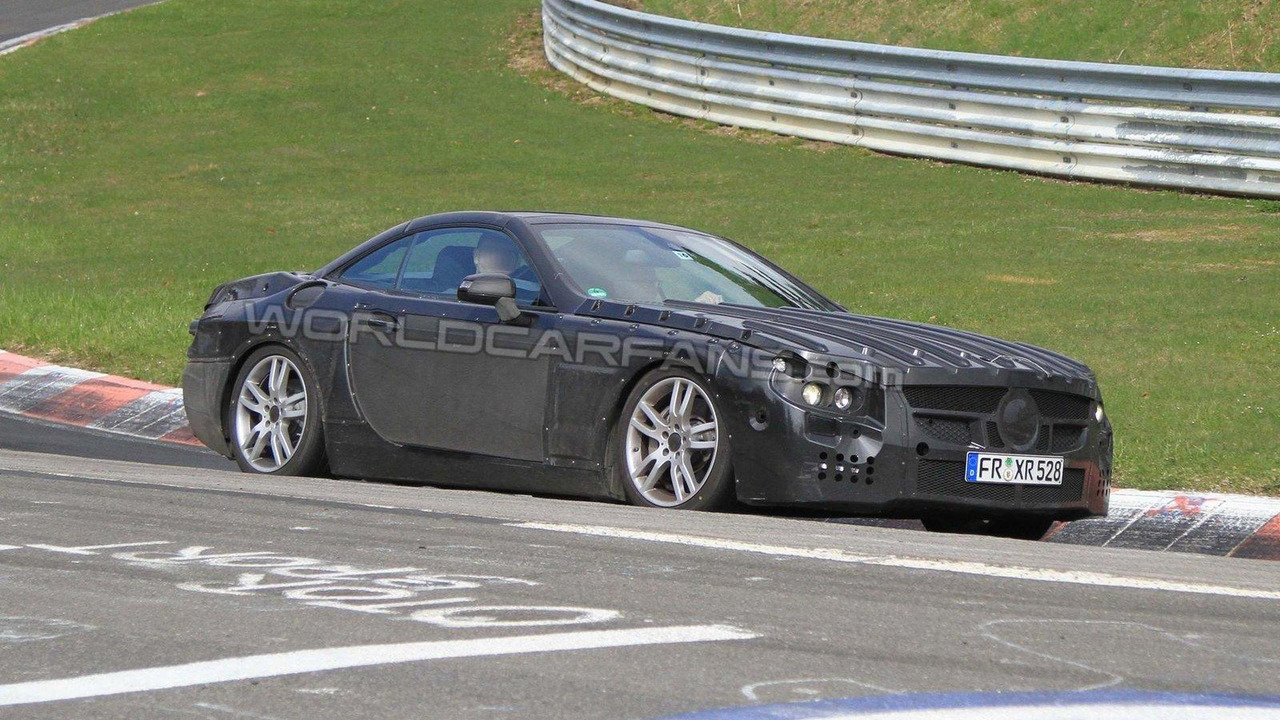 Japanese textile maker Toray will make carbon fiber parts for Daimler at its plant in France. Toray is the world's biggest maker of carbon fiber with a 34 percent share of the global market.

The partnership calls for Toray to make carbon fiber parts at its plant in France to be used in Mercedes-Benz models starting in 2012. Daimler and Toray will together develop reinforced plastics made of carbon fiber. According to Toray, the first model to use its carbon parts will be the 2013 Mercedes-Benz SL-Class.

Toray is the world's biggest maker of carbon fiber with a 34 percent share of the global market. The company has also supplied carbon yarn to Ferrari.