Honda reports a $2.9 billion profit for the year 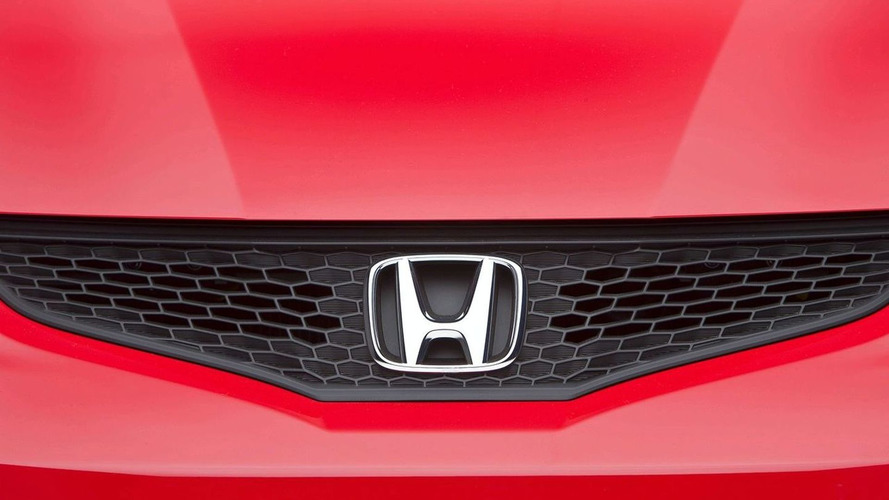 Japanese automaker marks a 96 percent rise in profit over the previous year. Honda also reported a Q1 profit of $774 million (€582 million) also with a 28 percent rise in sales.

After Ford reported the good news yesterday that it was back in the black, now it's Honda's turn to show its healthy profit margin.

Honda also reported a $774 million (€582 million) profit for the first quarter of this year with a 28 percent growth in sales. The Japanese automaker benefiting from rising demand in China and India, as well as recovering markets in the US and Europe.

Gallery: Honda reports a $2.9 billion profit for the year