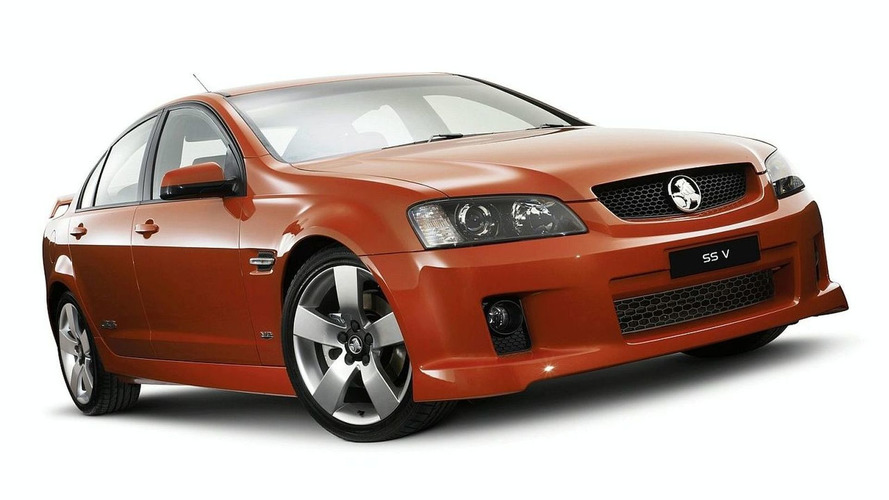 Vehicle sales records in two of the world's fastest growing emerging markets, Brazil and Australia, are expected to tumble again in 2008 despite current slump experienced by the world economy.

Brazilian and Australian markets were on a roll in 2007, both hitting record numbers of automotive sales compared to previous years. The Brazilian market saw three million vehicles built and 2.5 million sold for the first time in its history, up 29.3 percent from the previous period. Expected sales for 2008 are in the region of 2.89 million from a production number of 3.23 million.

Down Under, Australia brought in one million vehicles in a calendar year for the first time in history. The exact number of vehicles sold was 1,049, 982, which totally blew the previous record of 988,269 set in 2005. A great performance considering Australia is a country of only 21 million inhabitants.

Holden held the best-selling vehicle crown for the 12th year in a row with the ever-popular Commodore. It recorded 57,307 units for 2007. Second best was the Toyota Corolla with 47,792, with its Hilux sibling third at 42,009.

Overall Toyota held the market lead with 22.5 percent share, followed by Holden at 14 percent and Ford rounding up the podium with 10.3 percent market share in Australia.