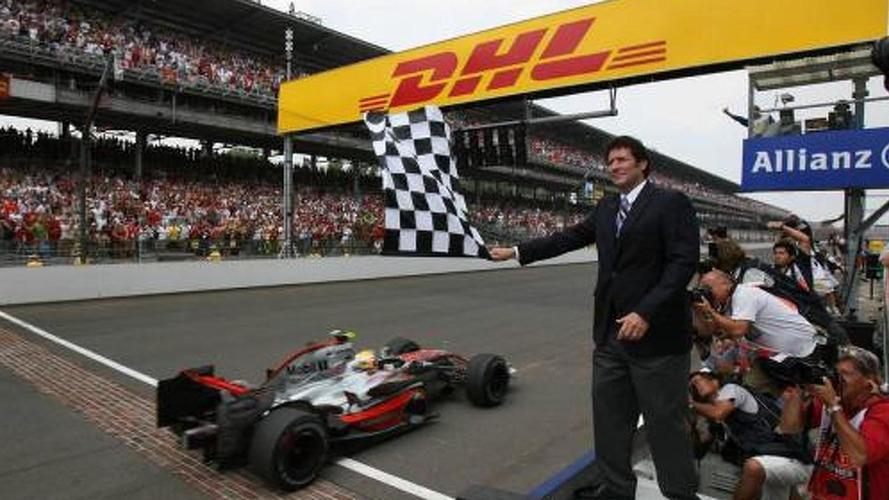 Tony George is interested in taking formula one back to the United States.

Tony George is interested in taking formula one back to the United States.

We reported last weekend that the 50-year-old former boss of the Indianapolis Motor Speedway was spotted in Shanghai for the Chinese grand prix.

"Would Tony George love to broker a deal to bring back a US grand prix? Sure," said Brown.

IBJ said sources confirmed that George was in China to discuss F1's return to America and meet with potential sponsors for a race that would not necessary take place at Indianapolis.

Indeed, new Indianapolis Motor Speedway boss Jeff Bulskus said George was not in China to represent the fabled Indy 500 venue, while Ecclestone has been pushing for a street race with the New York skyline.

Brown said: "Tony has a lot of contacts in motor sports, and he knows how to put on a US grand prix.

"I think if there's a role for Tony in trying to bring formula one back to the US, he'd be willing to help. Tony and Bernie have a very good relationship, and Tony has a lot of interest in seeing F1 return to the US," he added.

Tony George, who still has an ownership stake in the Indianapolis Motor Speedway, could not be reached for comment.