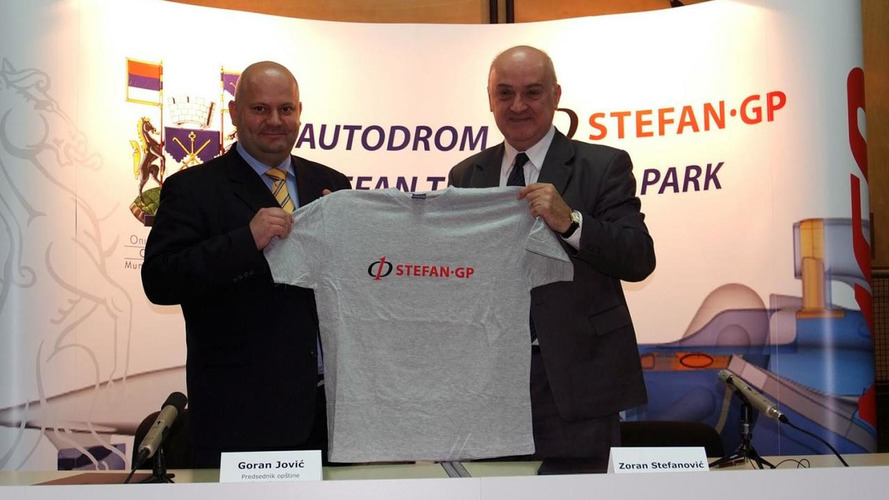 Stefan GP has re-launched its plans for a formula one team.

Stefan GP has re-launched its plans for a formula one team.

The Serbian outfit, headed by Zoran Stefanovich, also said it has "signed an agreement" with the mayor of Stara Pazova, located 25 kilometres from Belgrade, for the construction of a F1 circuit and team headquarters.

"This is proof that we want to put ourselves on the map as a serious hi-tech company, and that we are serious about competing in formula one for the long term," said Stefanovich on the team's re-launched website.

Stefan GP confirmed that it is bidding for next year's final spot on the grid, revealing that talks for its failed 2010 plans had taken place with drivers including Sebastien Loeb, Christian Klien and others.

However, Mike Coughlan appears no longer part of Stefan's plans, due to the publication of an airbrushed photograph that once featured the disgraced former McLaren designer.

"We want to be a part of F1 for both the long and short term future, and I hope that we will finally have the success we deserve," added Stefanovich.