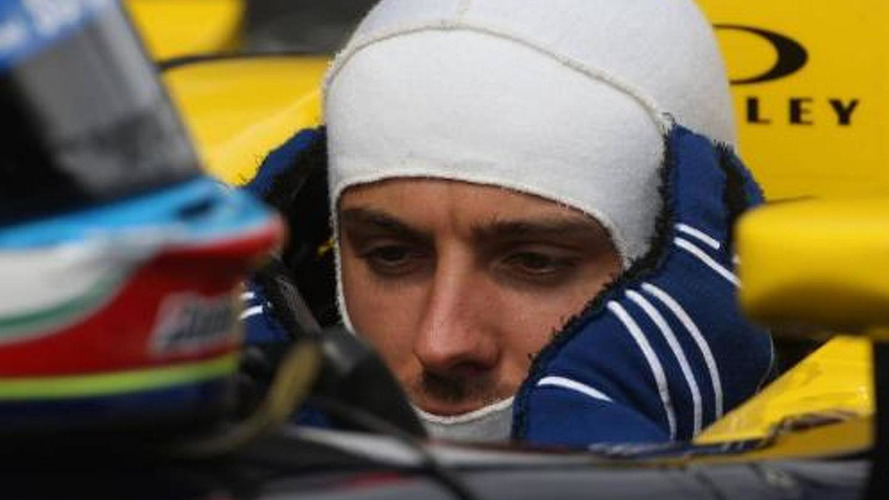 It was rumoured last week that, with Peter Sauber admittedly disappointed with the time it is taking the former McLaren tester to reacclimatise to racing, Venezuelan Pastor Maldonado - and his sponsors - could be drafted in to replace him.

Now, France's Auto Hebdo said Luca Filippi is another possible replacement for 39-year-old de la Rosa, who had been signed to lead the development of the disappointing C29 car.

Italian Filippi, 24, is an experienced GP2 driver who has also had tests with the F1 teams Minardi, Honda and Super Aguri.

The French report on Thursday said he might become Kamui Kobayashi's new Sauber teammate at the Turkish grand prix late next month.

"It would be a dream," Filippi is quoted as saying, "but I prefer to concentrate on (new series) Auto GP."

When linked with a Super Aguri seat some years ago, it was rumoured that Filippi's sponsors were promising around 10 million euros in backing.