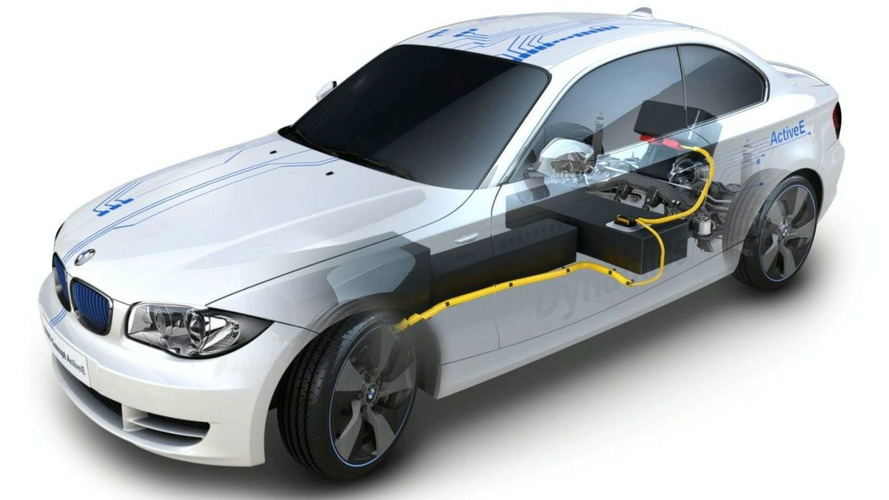 New details have begun to emerge about the Megacity Vehicle, an upcoming all-electric from BMW. The story inside.

BMW executives attending Auto China 2010 in Beijing are using the forum to chat people up about their upcoming line of Megacity electric vehicles.  The PR blitz is taking place as the company readies the Chinese leg of the MINI E test phase.

50 customers in China will begin testing the all-electric version of the MINI Cooper later this year, while others will get the chance to test a fleet of cars based on the BMW ActiveE Concept in 2011.

This will essentially be a beta test of the Megacity Vehicle, which will come to the global market in 2013.  One of the key developments for BMW is engineering the car in such a way that, despite a heavy set of batteries, it will have a weight lower than vehicles already on the market.

The lower the weight, the higher the car's all-electric range will be.  For the Megacity, BMW is planning on using carbon fiber-reinforced plastic throughout the car as it is both light and strong.  This should translate to a longer range than the 160-km (100-mile) range on the ActiveE.

Look for Megacity to become a new sub-brand for BMW that, if successful, could be spun off into its own division.  For now, the car is being developed under project i, and will be manufactured in Leipzig.