No threat to Spain GP as volcanic ash eases 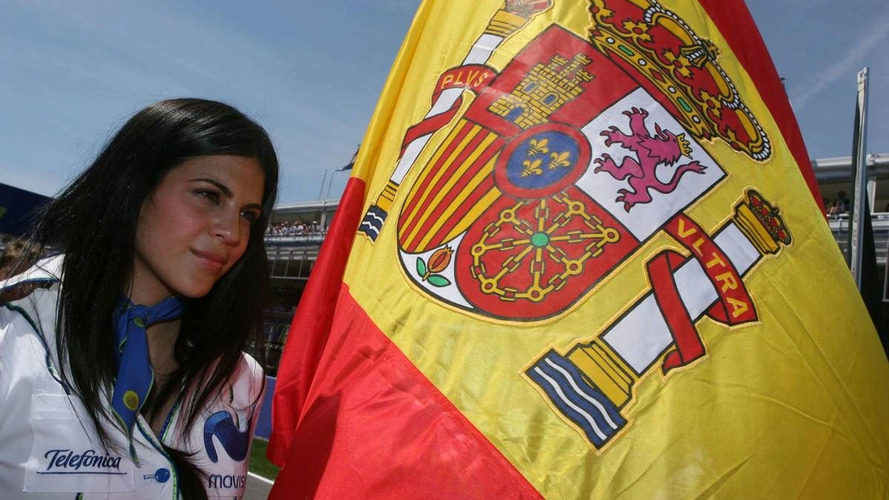 Despite earlier fears that the race was endangered, the Spanish grand prix next month will not be affected by the European ash cloud.

Despite earlier fears that the race was endangered, the Spanish grand prix next month will not be affected by the European ash cloud.

As all the sport's freight - including the cars - were stranded in Shanghai with FOM's six 747s unable to leave Europe, it was feared earlier this week that the fifth round of the world championship might have to be called off.

But although many F1 figures have in recent days been zig-zagging back to Europe via a host of bizarre routes, European airports and routines were returning to normal throughout Wednesday as the ash cloud subsided -- even though the volcano in Iceland is still erupting.

"Eurocontrol expects approximately 21,000 flights to take place today (Wednesday) in European airspace. On a normal Wednesday, we would expect 28,000," the air control organisation said in a statement.

Circuit de Catalunya chief Ramon Prederas said on Thursday that "everything is in place" for the May 5 Spanish grand prix.

"We are ready and working with absolute normality. The cloud of the volcano did not affect us," he is quoted as saying by Diario Sport, revealing that ticket sales are currently 10 per cent higher than at the same time last year.

It is also believed that F1's freight landed successfully in Bilbao, Spain, where the team's empty trucks were headed on Wednesday.

Meanwhile, contrary to earlier reports, Bernie Ecclestone did in fact give Sebastian Vettel - as well as Michael Schumacher - a seat on his private plane for a return trip to the UK.

Lotus' AirAsia charter has now arrived in Europe from Kuala Lumpur, and Nico Hulkenberg touched down in Zurich ahead of his return home to the UK.