More pundits back Schumacher amid criticism 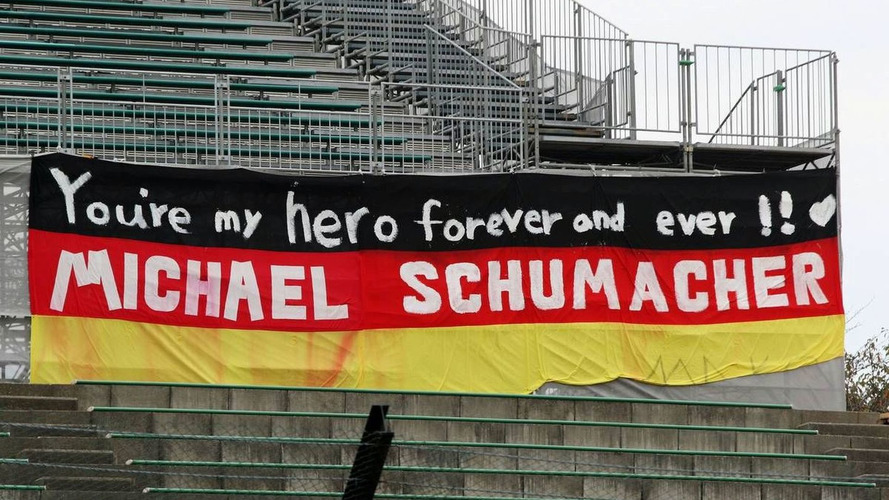 Two more of Michael Schumacher's supporters have backed the seven time world champion amid his currently lacklustre 2010 return to formula one.

Two more of Michael Schumacher's supporters have backed the seven time world champion amid his currently lacklustre 2010 return to formula one.

On Wednesday, Bernie Ecclestone and Norbert Haug hit out at the negative reports about Schumacher's form in the W01 Mercedes, and now his younger brother Ralf Schumacher is asking the critics to "lay off a bit" and "stay fair".

"He himself knew that, after a three-year break, he could not go in and win again straightaway like before," 34-year-old Schumacher told the German daily Bild.

"But the expectations from outside were, of course, very big. Clearly Michael probably hoped to be somewhat nearer the front after four races.

"With regard to the times he is not so far away as the points make it seem. I believe a good result is soon possible," added Ralf.

David Coulthard said in the German press after Shanghai that the weekend had been "the darkest" in the 41-year-old's entire career.

But on Wednesday, ahead of his debut in the DTM series this weekend, Coulthard insisted it is "ridiculous" to write off Schumacher now.

And another former GP winner Jochen Mass, who raced in the 70s and 80s, said he is neither "surprised nor disappointed" about Schumacher's current form.

"No one should forget that he hasn't driven for three years and could do hardly any testing," he told Express.

"We might not see the old Michael back again, but he can still be very good, further forward in the rankings and with a little luck winning again," added Mass.