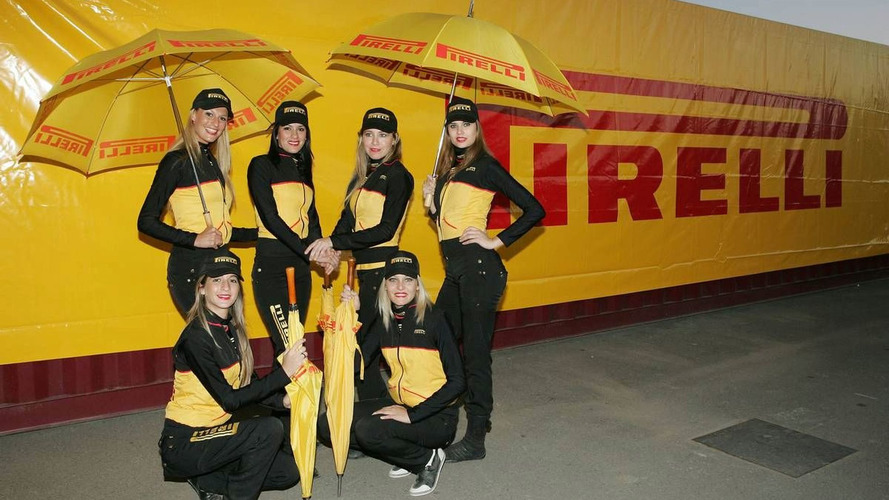 A third name has emerged as a potential supplier of formula one tyres in 2011.

A third name has emerged as a potential supplier of formula one tyres in 2011.

It has been confirmed that Michelin, favoured by the FOTA group, as well as Avon-Cooper - believed to be favoured by Bernie Ecclestone and small F1 teams due to its lower-cost proposal - are in the running to replace the departing official supplier Bridgestone.

Milan-based Pirelli said late last year that it did not want to enter F1 because it "prefers to develop tyres for racing that will also be used on the road".

But after a shareholder's meeting in Milan on Wednesday, chairman Marco Tronchetti Provera said Pirelli might rethink its attitude if certain conditions are met.

Like Michelin, he said Pirelli wants the diameter of F1's tyres to be increased from 13 to 18 inches, and would also need to supply its product with an economic benefit to the company.

According to Italian reports including ANSA and the Milan daily Il Giornale, Tronchetti Provera added that if those conditions can be met, Pirelli would "look into this (F1) world with greater attention".

He insisted however that at the moment "there is nothing" more to the rumours.