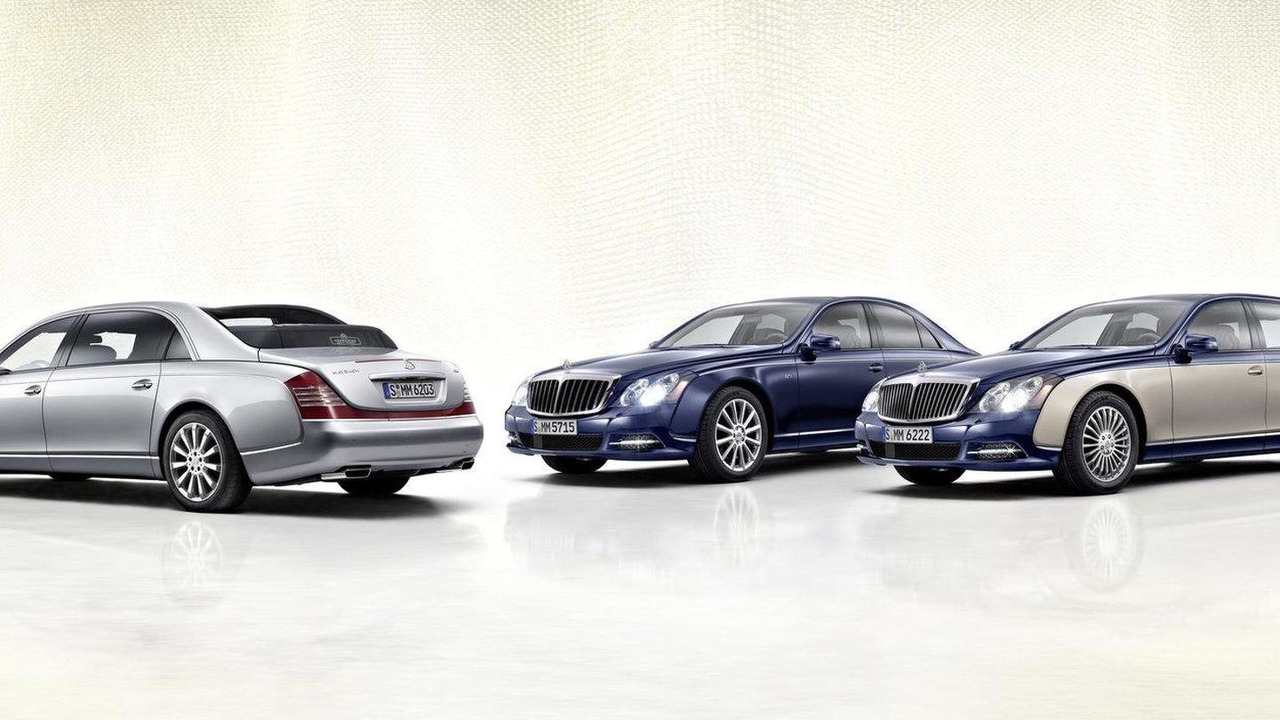 Find out what we think of the facelifted 2011 Maybach vehicle series, and whether or not it can rescue the brand.

Auto China 2010 played host to the debut of the facelifted 2011 models from Maybach.  The cars are being viewed by many as a last-ditch effort to keep the struggling Maybach brand alive.

Daimler's most luxury automotive brand was responsible for just 200 units sold in all of 2009.  It is for this reason that rumors have repeatedly surfaced that the Maybach brand is up for sale.  Most recently, Chinese automaker BYD was alleged to have made a bid to purchase Maybach, although this was denied by a Daimler spokesperson.

All signs point to either a massive overhaul, a shutdown, or a sale of Maybach.  Unfortunately, the facelifted models do not dissuade us from this thought.  There simply is not enough that has been done differently on the new vehicles to make us believe they will suddenly see a spike in sales of the car.

Power has only been increased by 18 hp on the S-trim level cars to 630 hp (463 kW), with slight improvements in fuel economy, while the 57 and 62 units see no power increase at all.  Combine this with the new front bumper, LED lights, redesigned grille and other exterior touches and it just doesn't seem to be enough of a life preserver for the brand.

We do not want to see Maybach shuttered, but perhaps the unveiling in China is actually a search for a new suitor.