Montezemolo steps down at Fiat, wants Rossi in F1 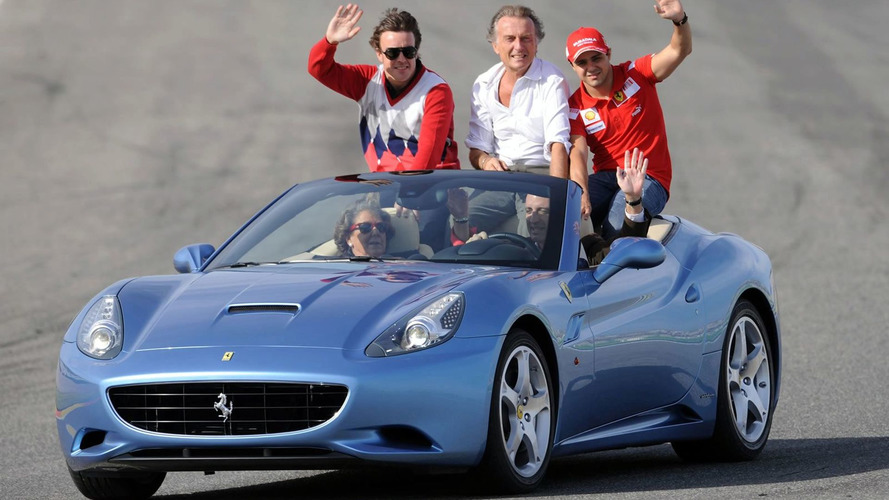 Luca di Montezemolo has stepped down as chairman of the Italian carmaker Fiat.

Luca di Montezemolo has stepped down as chairman of the Italian carmaker Fiat.

He will, however, remain president of Ferrari, with 34-year-old John Elkann - a descendant of the founding Agnelli family - replacing him at Fiat because Montezemolo has "finished the task" he began in 2004.

Montezemolo, 62, denied the move is a precursor to moving into Italian politics or even founding his own party, insisting he is staying on the Fiat board and will not stop heading Ferrari.

On the same day, Montezemolo announced that he still wants "major teams" such as Ferrari "and McLaren" to be allowed to enter third cars in grands prix.

"We want a third car and I would do everything to have Valentino (Rossi)," he told reporters.

"When he wins this year's MotoGP, enough is enough, he must also win in formula one," the Ferrari chairman and president added.