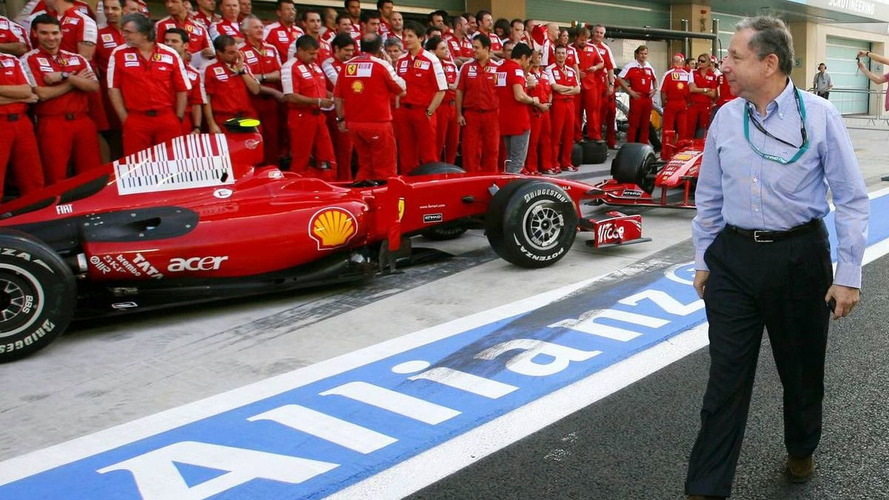 Norbert Haug on Tuesday is quoted as applauding the better environment in formula one this year.

Norbert Haug on Tuesday is quoted as applauding the better environment in formula one this year.

After his long reign and the bitter political war of 2009, Max Mosley has been replaced as FIA president by Jean Todt.

There had been concerns about the Frenchman's appointment due to his links with Ferrari and his often belligerent attitude in running the Italian team.

And it was believed that former candidate Ari Vatanen was supported by many of the teams because of his vocal opposition to Mosley, while Todt was viewed as the continuation of the Briton's unpopular regime.

But Mercedes' Haug told the German news agency DPA: "There is a constructive atmosphere now. I hope the cooperation goes on."

For now, the scandals of the past years have quietened, but Haug is not expecting a perpetual peace. "There will be more hard fighting in the future," he predicted.