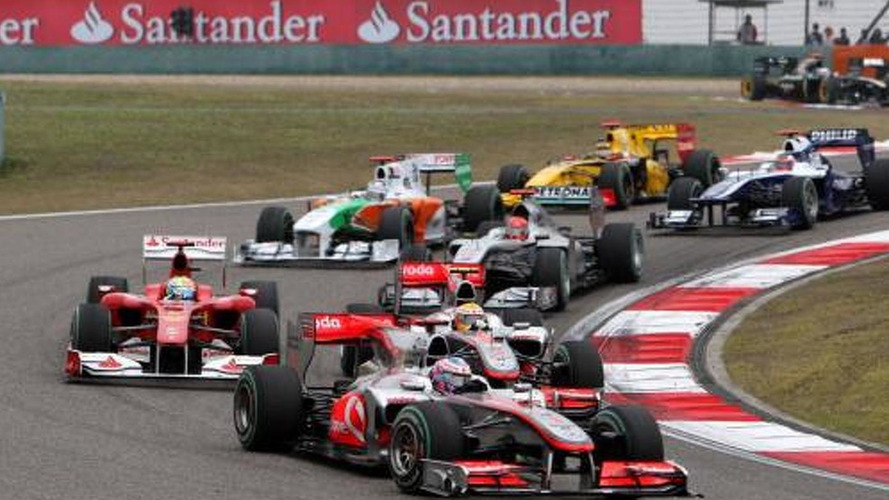 Martin Brundle has revealed that he would push for harsher decisions and penalties if he was a formula one steward.

Martin Brundle has revealed that he would push for harsher decisions and penalties if he was a formula one steward.

So far in 2010, to give additional credibility to the officials' adjudications, experienced former drivers including Alain Prost, Johnny Herbert and Alex Wurz have acted as stewards at grands prix.

But although Brundle argues that the "brutal and sometimes unfathomable penalties" of the recent past have now been eradicated, he thinks the stewards are now being too lenient.

The former McLaren driver, a full-time commentator for British television since retiring in 1996, wrote in his BBC column that Sebastian Vettel and Lewis Hamilton should have been penalised for their pitlane stoush in China.

"They both received a reprimand, but what does that mean? How long does a reprimand last and how many are you allowed to collect before a real penalty?" said Brundle.

"They are lucky I wasn't the resident driver steward for the weekend because I would have strongly recommended dropping them both some penalty places on the grid for the next race in Barcelona.

"The decision taken has set a very dangerous precedent," he charged.

Brundle also said race winner Jenson Button deserved a penalty for unduly slowing behind the safety car prior to a race restart.

"I wouldn't have been a popular steward with my former McLaren team but that job is not a popularity contest. Ask any referee," said the Briton.