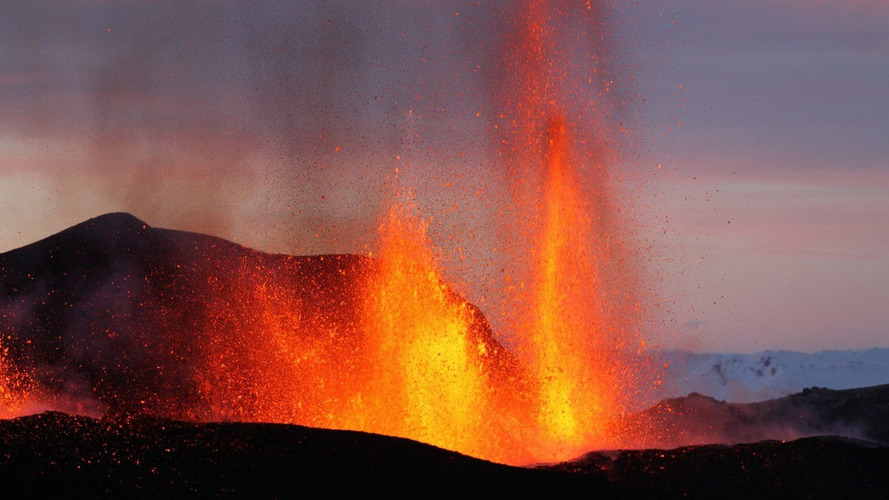 Two days after the chequered flag in Shanghai, the world of formula one is still clamouring to leave the venue of the Chinese grand prix.

Two days after the chequered flag in Shanghai, the world of formula one is still clamouring to leave the venue of the Chinese grand prix.

Although there are signs the volcanic ash cloud above Europe might soon clear for a few days to allow its hordes of absent residents to return home, multitudes of F1's travelling personnel are currently embarking on elaborate journeys to reunite with team bases and families.

Mark Webber flew from China to Dubai, then to Rome, and woke up in Nice on Tuesday morning after five hours of sleep with a mission to return to the UK.

Others have tackled even more bizarre routes back to Europe, including Toro Rosso's Jaime Alguersuari who headed to Madrid via Shanghai, Beijing and New York.

Some, like Indian rookie Karun Chandhok who flew to Madras, were essentially unaffected; Jenson Button and Nico Rosberg went on vacation to Thailand, while Lewis Hamilton had a sponsor date in South Africa.

Peter Sauber went on business to Dubai and Japan.

But Nico Hulkenberg, like hundreds of others involved in the sport, are simply holed up in Shanghai with an hopeful eye on the air timetables. Sebastian Vettel is hoping for a direct flight to Switzerland on Tuesday.

Michael Schumacher proved that in F1 it's all about who you know, as he has hitched a ride on Bernie Ecclestone's private plane, but at last word they were still awaiting a green light to fly to Europe.

There are reports that Norbert Haug and Timo Glock found seats on Lufthansa flights to Europe on Monday night, while Ferrari's Stefano Domenicali and Aldo Costa also somehow managed to head straight for Europe.

Felipe Massa and Fernando Alonso were aboard Ferrari's first of several flights home, with subsequent flights also scheduled even though their destination is not entirely known.

A shared charter with fellow Ferrari-powered Toro Rosso and Sauber is plan-B.

Alonso's friend Robert Kubica was also aboard Ferrari's initial VIP flight, so as to be in Italy to drive a Renault Clio in this week's Rally 1000 Miglia.

When asked by Spain's AS correspondent if the Ferrari favour was the first sign that Alonso will have a new teammate in 2011, Kubica rolled his eyes and answered: "Sure, sure, sure."

The Lotus team, owned by Malaysian aviation tycoon Tony Fernandes, was jetted to Kuala Lumpur to await an AirAsia charter back to Europe.

McLaren's chartered jet, with buses waiting in Spain to then take team members on a long road trip back to the UK, is scheduled to leave Shanghai on Wednesday.

"We have said if it is a big enough plane, then anyone else can come on board," said team boss Martin Whitmarsh.

Williams' aviation partner Cloud9 is also looking into a private team charter, while bosses Sam Michael and Adam Parr flew from Shanghai to Dubai but then found themselves unexpectedly diverted to Beirut.

It is rumoured that some teams are looking into moving their cars back to Europe while the FOM planes are stuck in Europe, but the idea of putting the containers on boats has been ruled out.

"You need a plane," said Mercedes' Haug. "By boat, we will run out of time before Barcelona."