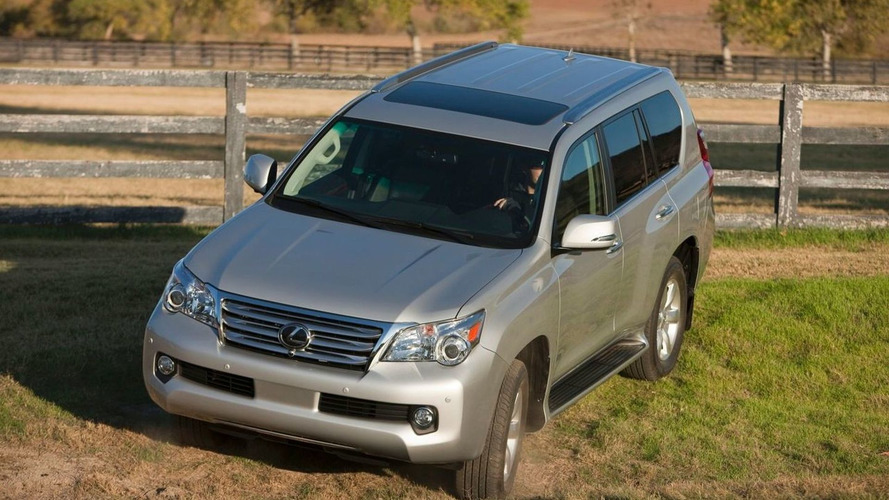 The recall will consist of a software update to electronic stability control (ESC) program. Worldwide, approximately 10,400 vehicles are affected.

Lexus has announced plans to recall the 2010 GX 460, one week after Consumer Reports issued a "do not buy" warning.

The recall will consist of a software update to the electronic stability control (ESC) program. Worldwide, approximately 10,400 vehicles are affected.

As you may recall (no pun intended), Consumer Reports found the rear of the GX would "slid out until the vehicle was almost sideways before the electronic stability control system was able to regain control." They slapped the sport-ute with a rare "do not buy" rating because "in real-world driving, that situation could lead to a rollover accident, which could cause serious injury or death." This prompted Lexus to halt sales of the GX, until engineers in Japan could duplicate the problem.

Oddly enough, the GX recall was announced on the same day Toyota agreed to pay a record fine of $16.4 million dollars (12.2 million euros) for the pedal-gate fiasco. As we have previously reported, the National Highway Transportation Safety Administration (NHTSA) could levy additional fines if Toyota failed to comply with all their disclosure obligations.