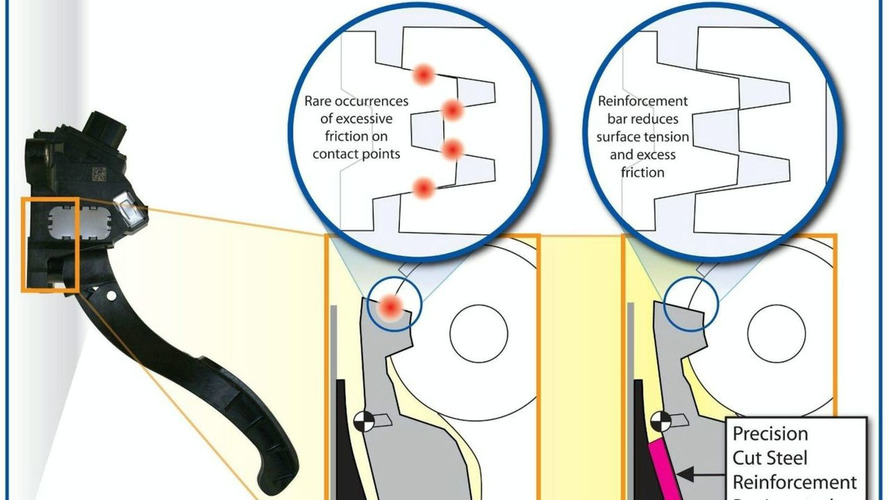 Toyota will pay the massive fine, but are they acknowledging guilt? Find out that and more inside.

Toyota has decided not to fight a $16.375 million fine imposed by the National Highway Traffic safety Administration for its handling of a sticking accelerator found in seven different models.  Led by Transportation Secretary Ray LaHood, the department criticized Toyota for stalling a recall of 2.4 million units tied to the defective pedal.

Toyota is required to pay the fine within 30 days.

"By failing to report known safety problems as it is required to do under the law, Toyota put consumers at risk," LaHood said in a press release. "I am pleased that Toyota has accepted responsibility for violating its legal obligations to report any defects promptly. We are continuing to investigate whether the company has lived up to all its disclosure obligations."

However, Toyota will likely not acknowledge any fault in the matter.  By doing so, they would give an advantage to the plaintiffs in over 200 different lawsuits filed against the automaker.  Toyota knew about the problems with the accelerator since at least September 29, according to documents obtained by the NHTSA.

The Department believes Toyota could have recalled the vehicles four months earlier, if not sooner.  The fine levied was the maximum allowed under law, though more fines may be possible as Toyota's practices are further investigated.

The Securities and Exchange Commission is also examining the matter for any fraudulent business practices, while the U.S. Attorney in New York has also initiated a criminal investigation.