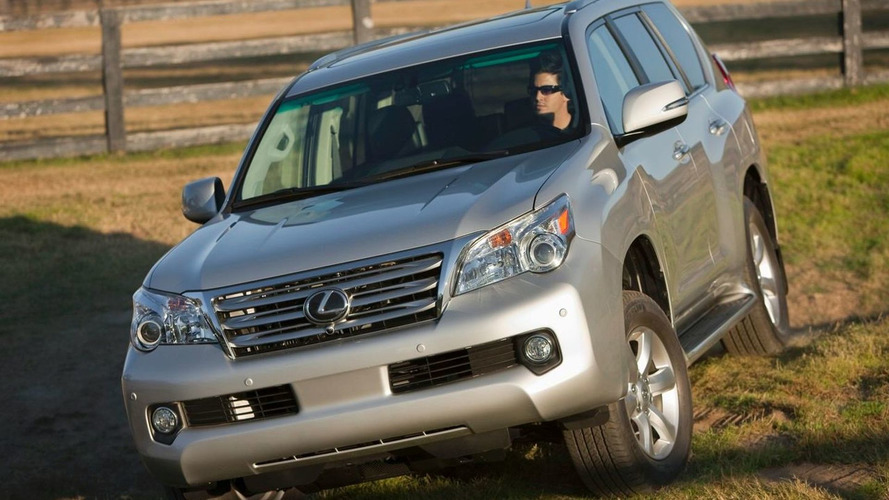 Find out when the cause of the Lexus GX 460 rollover problem could be discovered, and how serious Toyota is taking the issue, inside.

Toyota engineers have confirmed the serious safety-related issue with one of their company's vehicles.  Following a published account in Consumer Reports listing the 2010 Lexus GX 460 as a "do not buy" due to rollover risk, employees at Toyota successfully replicated the test conducted by the magazine.

“They duplicated Consumer Reports’ results on the GX 460 and they are currently evaluating potential remedies, but at this point there is [sic] no details of what the remedy is,” Lexus spokesman Bill Kwong told the New York Times.

Consumer Reports linked the potential rollover to a slow-responding electronic stability control, and noted that other SUVs allow the driver to regain control quicker.  The report led to Toyota ordering a sales freeze on the SUV until a solution to the problem could be found.

Vehicle testers for the magazine noted that in evasive or extreme driving situations the rear end of the vehicle would slide significantly, leading the model to be sideways before the stability system kicked in.  Kwong said that the company is "very concerned," and sees this as a serious issue.

Toyota has recalled millions of vehicles over the last six months for a variety of safety problems.  Amongst the most notorious is a sticking gas pedal that caused sudden, uncontrolled acceleration in several of their models.

Lexus hopes to discover the cause of the problem in the Lexus GX 460 within a week.