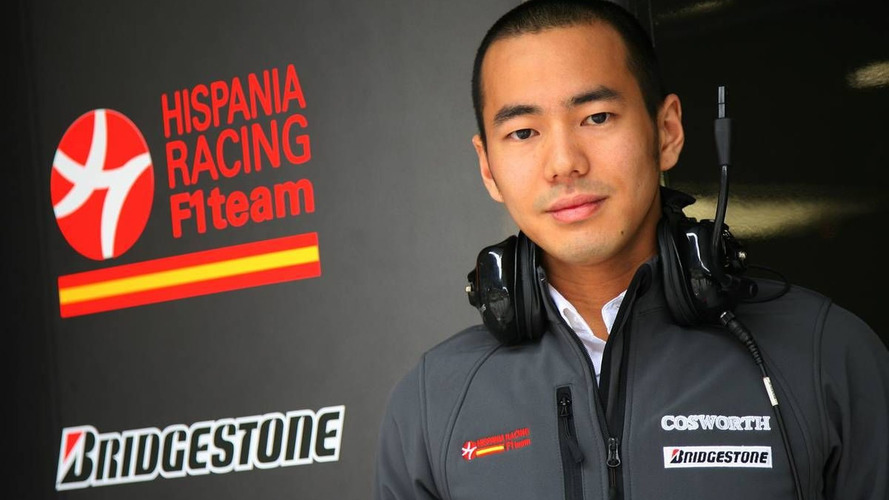 Sakon Yamamoto could get his first outing as HRT's new Friday driver in Barcelona next month.

Sakon Yamamoto could get his first outing as HRT's new Friday driver in Barcelona next month.

The former Super Aguri and Spyker driver has been signed by the Spanish team, and is in Shanghai this weekend.

But after Colin Kolles said he wanted to pay an experienced driver to contribute to the development of the F110 car, and gauge the strengths of Karun Chandhok and Bruno Senna, it is rumoured that HRT might now sign a second test driver.

It is believed Yamamoto comes with significant sponsor funding, and it could be the next driver signed by HRT that does the bulk of the Friday running this season.

The 27-year-old told France's Auto Hebdo: "It is expected that I will drive on Fridays at grands prix. Surely from Barcelona, but it remains to be confirmed."