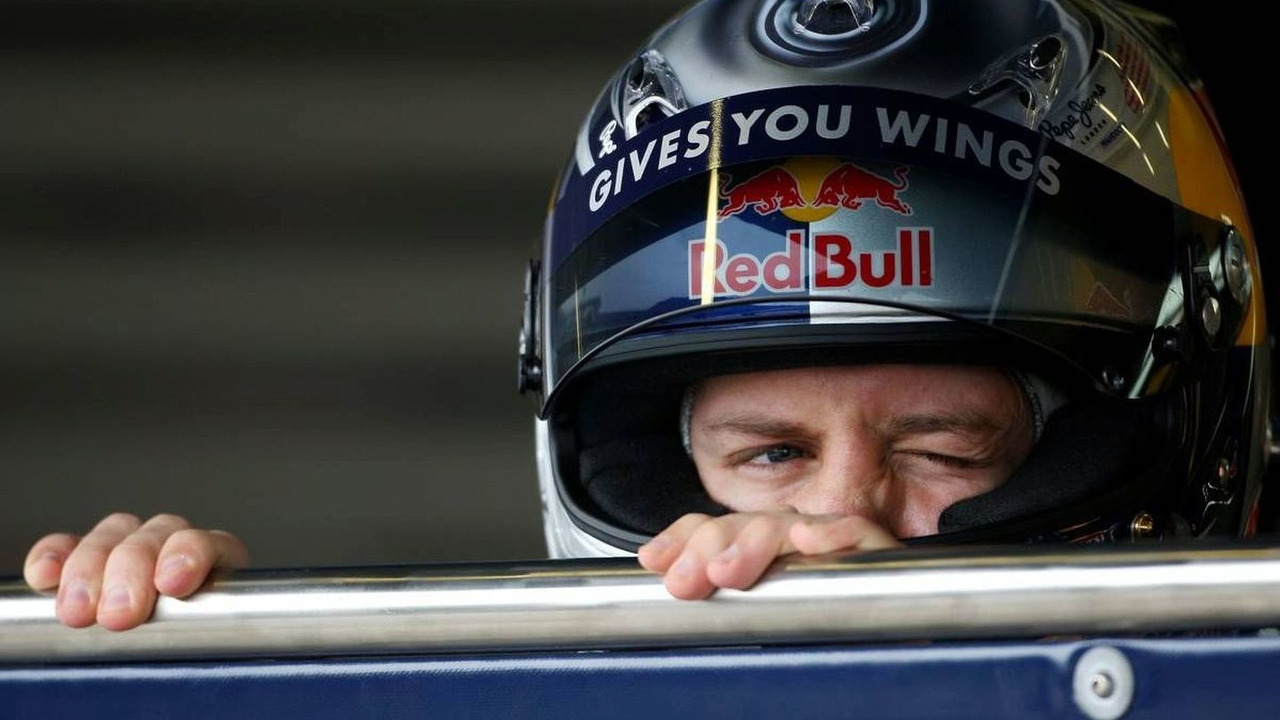 "If you look at the weather, it (the forecast) looks quite bad. It will rain, the only question is when," said the Red Bull driver, two tenths clear of his teammate and fellow front row sitter Mark Webber.

The 22-year-old German, however, warned that his team is "well armed" for either dry or wet weather.

Behind the Red Bulls, Ferrari (Fernando Alonso), Mercedes (Nico Rosberg) and McLaren (Jenson Button) all qualified within a tenth.

Lewis Hamilton, another fraction of a second behind in sixth place, had been the pacesetter throughout the initial segments of qualifying, and also on Friday afternoon, so was disappointed with just sixth.

"I really don't understand what was wrong with the car. We have to go and analyse it," said the 2008 world champion.

"The setup we have for the car is probably better for the wet conditions," he said.