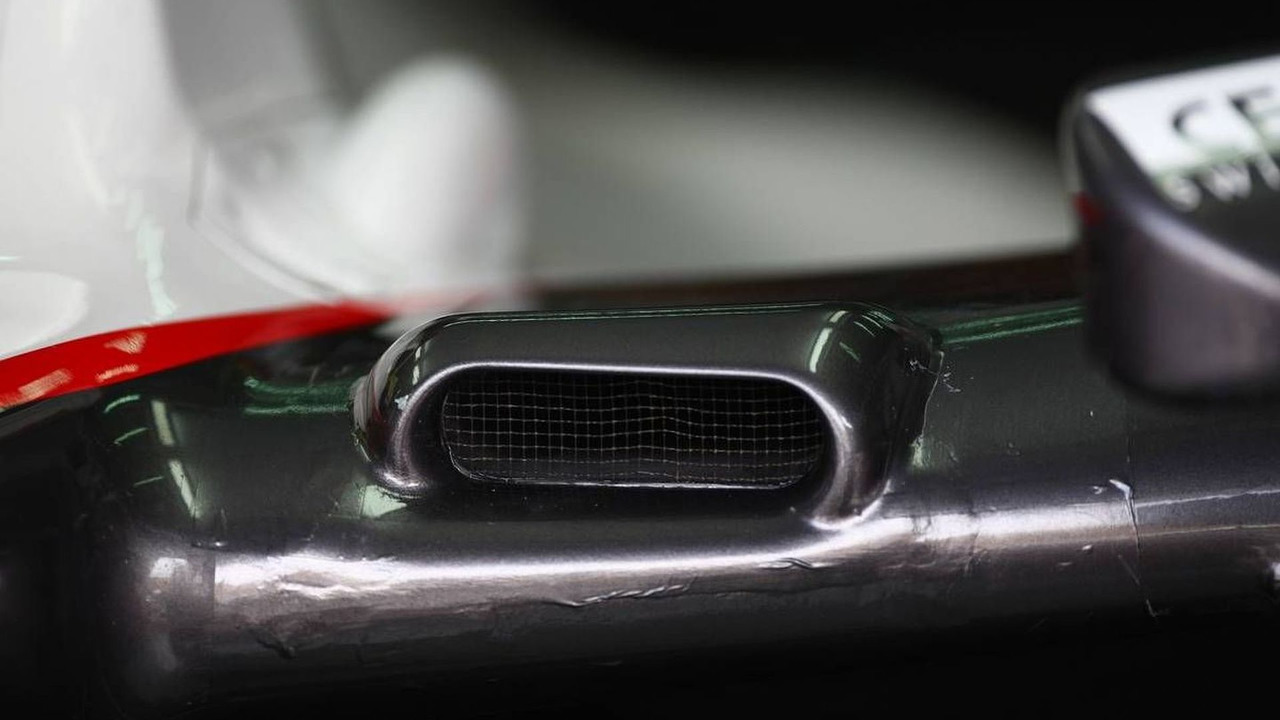 Renault has changed its mind about not developing an F-duct system for its R30 car.

Renault has changed its mind about not developing an F-duct system for its R30 car.

But in Shanghai, with two long straights, the F-duct is proving a significant straight-line advantage, and Sauber, Ferrari, Williams and Mercedes have also been running similar systems in China.

Boullier told France's Auto Hebdo on Saturday: "We are actively working on developing our own F-duct. Two people are working on it full time."

With the parts held up in customs until late on Friday night, Williams only got its new system up-and-running on Saturday morning.

However, after initial runs, it is believed the British team has decided not to use the F-duct in qualifying and the race, with Rubens Barrichello heard on the radio to say it is not working properly.

Meanwhile, Mercedes' system apparently worked well in Friday practice, despite many observers not recognising the team's unique approach to the F-duct idea on Michael Schumacher's car.

It is believed both Schumacher and Nico Rosberg are running the F-duct on Saturday.

"We brought some improvements here including the new rear wing which have helped," confirmed Schumacher.