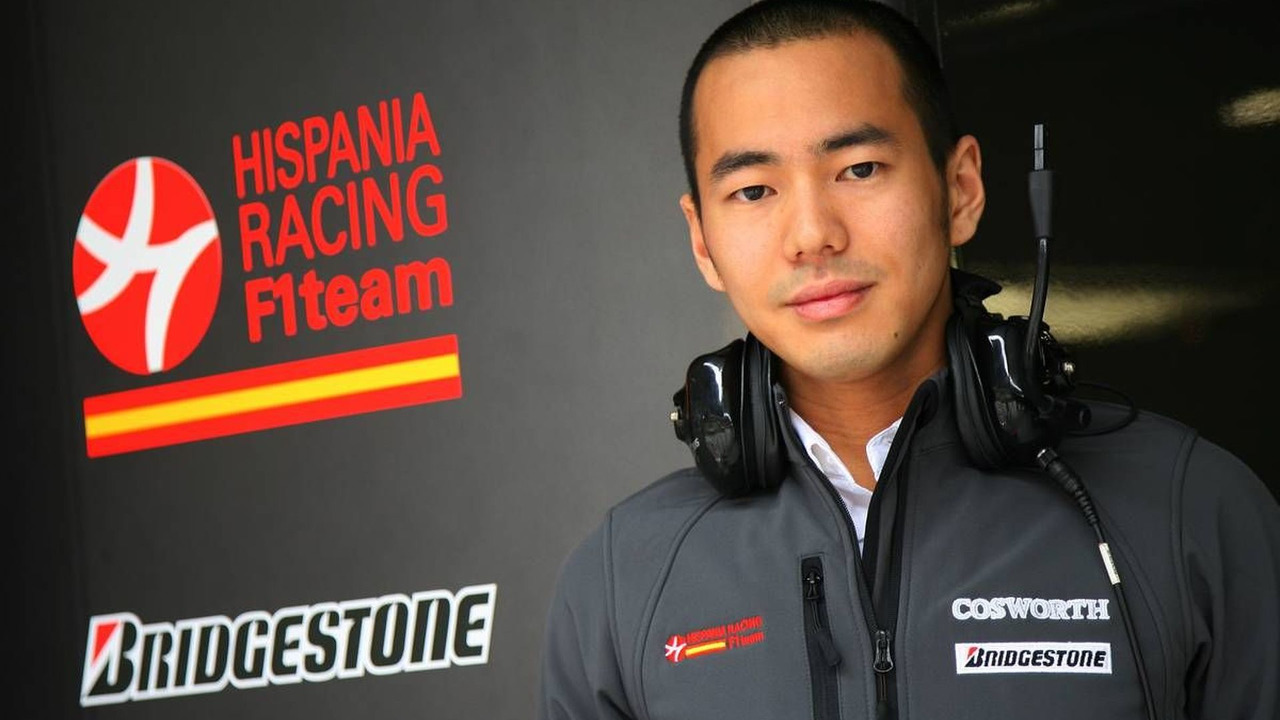 HRT has signed Sakon Yamamoto as a test, reserve and occasional 'Friday' driver.

HRT has signed Sakon Yamamoto as a test, reserve and occasional 'Friday' driver.

It had been expected that team boss Colin Kolles would pay a driver to run during Friday practice sessions to gauge the competitiveness of the F110 car, as well as the pace of Bruno Senna and Karun Chandhok.

"I hope I will be able to gather useful data whenever possible on Friday for the race drivers," he said in a media statement.

Kolles added: "I am confident that his input into the development of our car will be useful and means another reinforcement of our team as the European season starts in Barcelona."