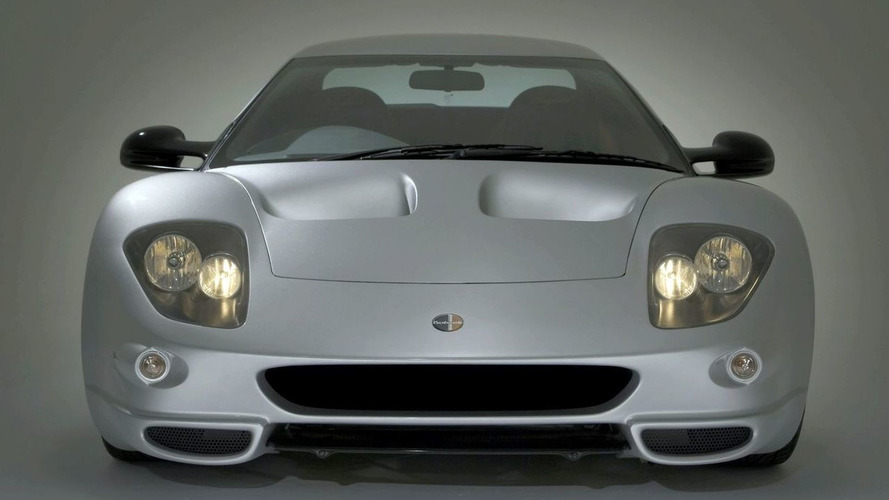 The car official presentation will happen in February 29, when the Melbourne Motor Show opens its doors.

Many may have not ever heard of the Bolwell Car Company, but now they will. The company will present the new Nagari (nothing to do with Mazda’s concept car) at the Melbourne Motor Show in February 29 and, though the company has not stated officially which engine will power the car, Campbell Bolwell, the founder of the company, writes at the homepage of Bolwell’s website that he has built his first V8 sports car at 16. Since it was his dream to construct a V8 sports car, this is very likely to be his beauty’s powerplant. We will just have to find out which V8.

Meanwhile, Bolwell has release this first image and given hints on the rest of the car in its official website. The press release claims the “four headlight front end echoes the legendary McLaren F1”, but the overall appearance of the sporty vehicle resembles much more another myth on wheels, the Ferrari F40. In an indirect way, Bolwell recognises the influence and makes reference to the “best Italian mid-engined exotics”.

No technical details have been released so far, but the press release also states that the Nagari’s design “also pays homage to the original Nagari of the 1970’s”. The elements that make the connection between the two cars are the rising hip line and the tunnel-back rear window (not disclosed so far). We’ll bring you the pictures and the technical specs as soon as they are disclosed.