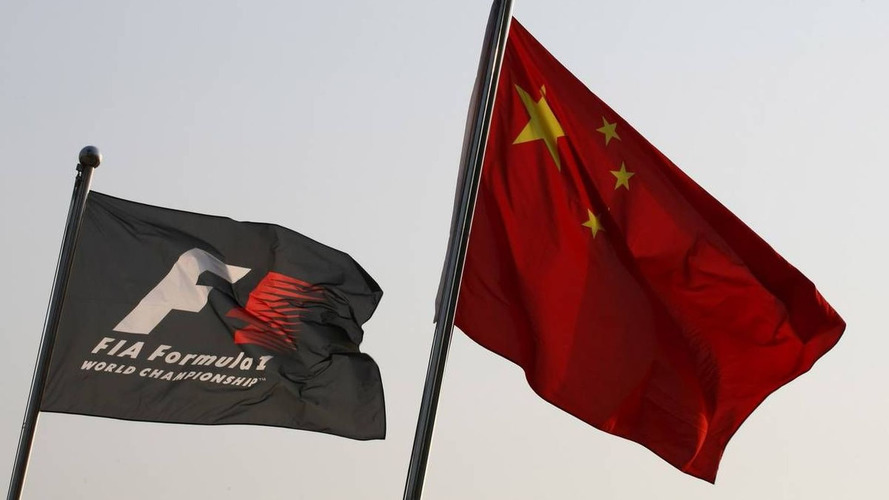 The huge Shanghai facility has been criticised due to its low spectator numbers and lack of atmosphere.

Bernie Ecclestone on Friday said China is staying on the F1 calendar beyond this weekend's event.

The huge Shanghai facility has been criticised due to its low spectator numbers and lack of atmosphere.

One section of vast grandstands this weekend is spelling out a local 'Made With China' branding message, due to the low chance they will need to accommodate actual people.

"The contract is ongoing here," Ecclestone said. "We renew every five years. It will go on," F1 chief executive Ecclestone told reporters in the vast concrete paddock on Friday afternoon.

The Briton said it is a "shame" that at an impressive venue built for 200,000 spectators looks almost completely empty.

"They've not promoted it properly, it's as simple as that. If you were in Shanghai, you wouldn't even know there was a race here," said Ecclestone.

He insisted, however, that the government is "fully supportive" of formula one.

Meanwhile, with India scheduled to join the calendar next year, and Ecclestone wanting new races in New York and Russia, the 79-year-old said he is not about to axe a raft of established events.

"We're not dropping anything," Ecclestone said, laughing that the F1 fraternity should be "getting ready for 25" races in the future.