De la Rosa not worried about rumours of losing seat 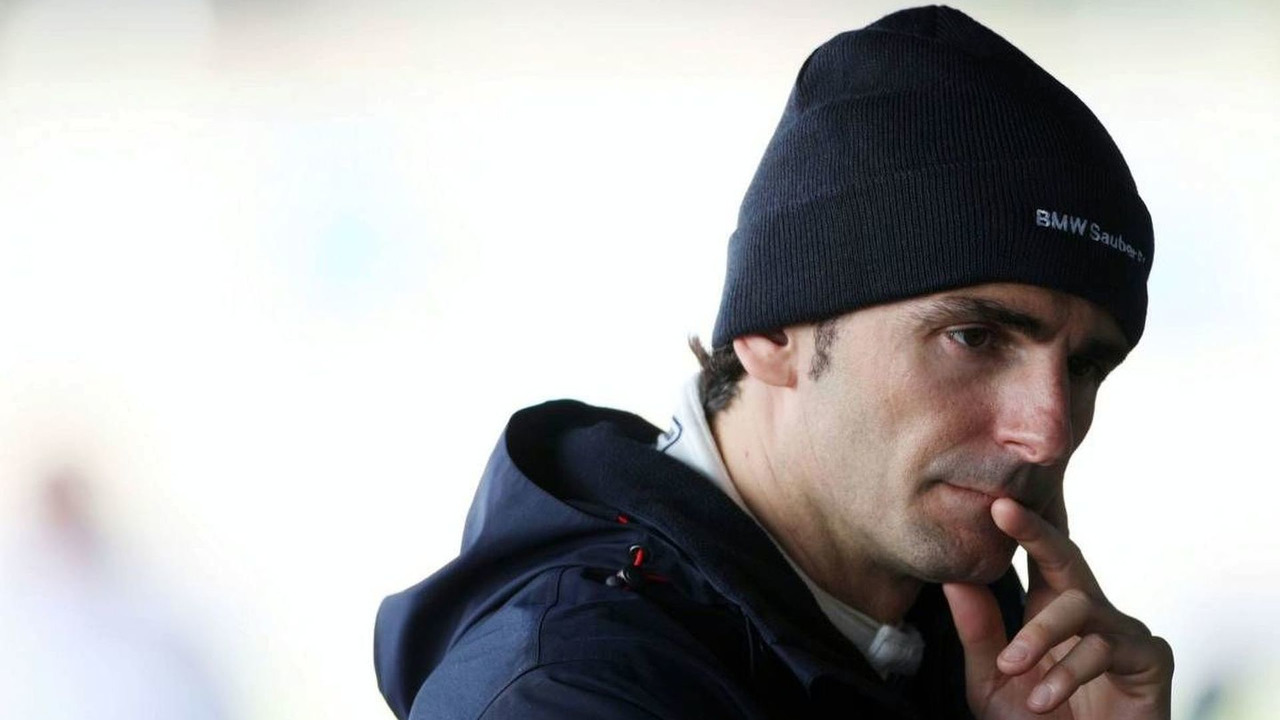 Sauber, 66, recently expressed doubts about the Swiss team's 2010 lineup, and particularly the time it is taking de la Rosa to reacclimatise to racing.

Pedro de la Rosa has played down rumours he could soon lose his Sauber race seat.

After several years as McLaren's test driver, the Spanish 39-year-old was drafted in for his experience by Peter Sauber.

But Sauber, 66, recently expressed doubts about the Swiss team's 2010 lineup, and particularly the time it is taking de la Rosa to reacclimatise to racing.

"It is best to ask Peter Sauber but it (Sauber's comments) is something that does not worry me," de la Rosa is quoted as saying by Spain's AS newspaper.

"I am very calm, I want to be here for as long as possible and I want to improve -- that is my concern. Making the car faster (is important), not getting into rumours that just waste time," he added.

De la Rosa denies that he is struggling at the wheel of the C29.

"I think I took three days to get back into it, when I said that I was a little rusty. From then I feel very good and that I have been driving well.

"What has happened is we have had very poor reliability, but that is down to isolated cases, so I'm concentrating on my work and on getting points when we can."

It has been suggested that Venezuelan Pastor Maldonado, with some big sponsors in tow, would be first in line for de la Rosa's seat, but the Spaniard dismissed it as "just a rumour".