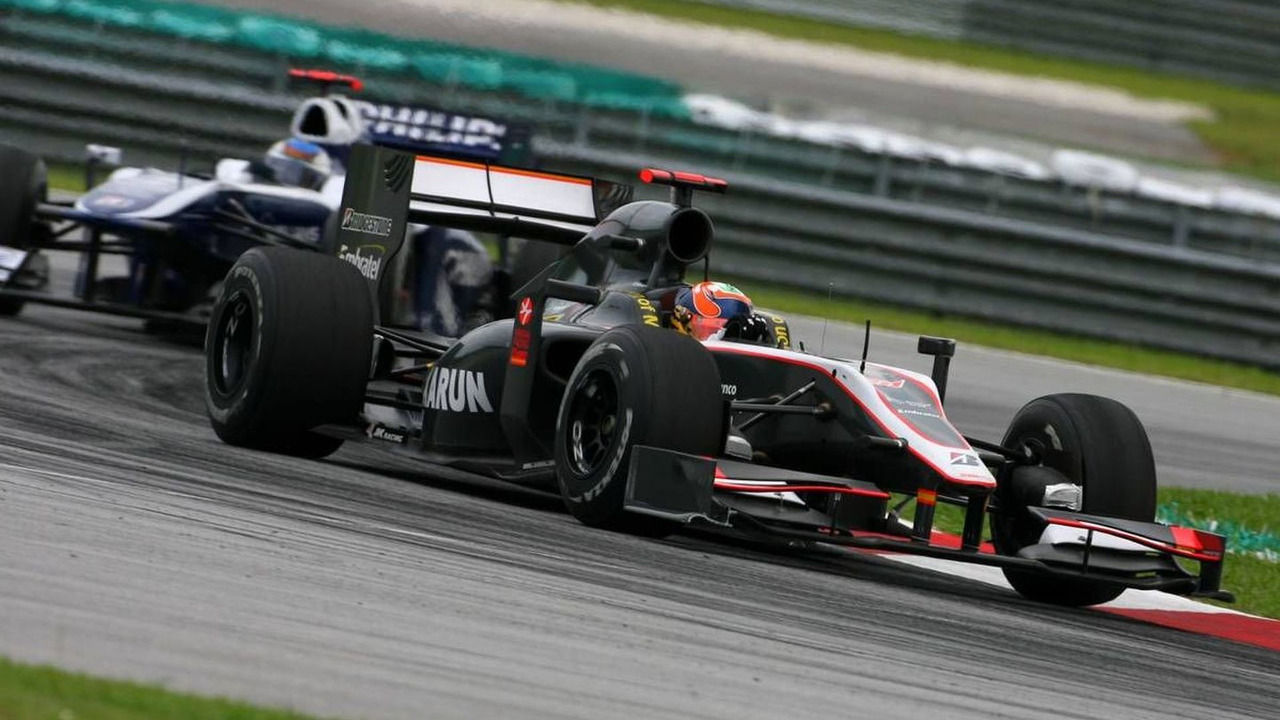 Colin Kolles has played down reported criticisms of HRT's car designer Dallara, but confirms that the contract with the Italian company has been terminated.

Colin Kolles has played down reported criticisms of HRT's car designer Dallara, but confirms that the contract with the Italian company has been terminated.

The team's new technical boss Geoff Willis was the first to criticise the quality of the F110 car, and earlier this week business affairs boss Manfredi Ravetto slammed Dallara's contribution as a "total mess".

It is now suggested that the Spanish team will embark on its own development programme for the car, rather than rely any longer on Parma-based Dallara.

"These plans (of HRT) have nothing to do with criticisms of Dallara," team principal Kolles said in an interview with Germany's Auto Motor und Sport.

"These are two different things. The criticisms, after I spoke with the people (involved), were perhaps misinterpreted and misquoted," he added.

"That is point number one. Point number two is how the team will work in the future. It was clear from the outset that the contract with Dallara is completed.

"It ended on the date on which we ran our cars. That we might consider continuing with Dallara is only one out of three or four options," said Kolles.