Two Iconic Holdens Take to the Track at Clipsal 500 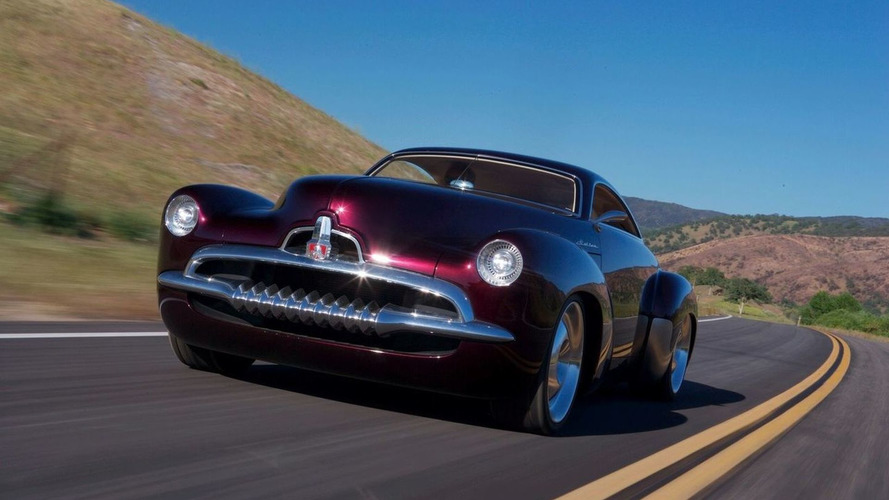 The classic old and futuristic new will combine on track at this weekâ€™s Clipsal 500 in Adelaide, Australia.

The classic old and futuristic new will combine on track at this week’s Clipsal 500 in Adelaide, Australia.

This year marks GM Holden’s 60th anniversary of its first ever car, the 48-215, which was built at Fisherman’s Bend, Melbourne Australia. The 48 stands for the year the car was first produced and the 215 refers to its 6 cylinder engine’s capacity at 2.15 litres, however, the car was more commonly known as the FX Holden. This vehicle was later upgraded and was called the FJ, and it is this vehicle that the EFIJY concept car takes its inspiration from.

Although the curves may bear a slight resemblance to the original FX/FJ Holdens, the EFIJY concept couldn’t be more different under the skin. The EFIJY boasts a 6.0L Supercharged V8 engine, air adjustable shock absorbers and rather curious fan cooled LED headlights. The car is finished to a supremely high standard which is reflected in its trophy cabinet as the car has won many awards on a recent world tour.

Both vehicles will take to the track, weather permitting on Sunday the 24th of February for a display lap.

Gallery: Two Iconic Holdens Take to the Track at Clipsal 500