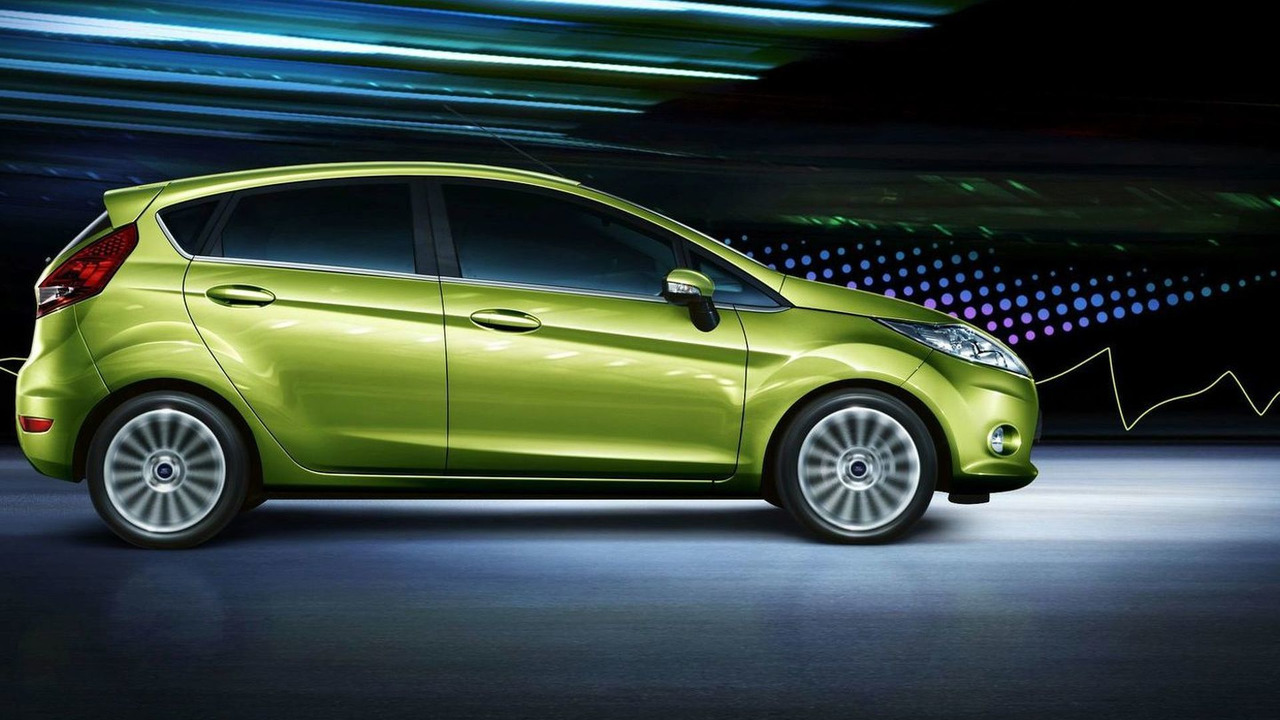 Find out which Ford model was sold 68,000 times last month, pushing Ford over the edge for European sales in March. But has the recovery begun? Ford thinks not.

American automaker Ford announced that it sold 192,500 cars and trucks across their 19 major markets in Europe during March.  The company claims that no other manufacturer matched that figure.

Sales were up 16.1% for the month, compared with sales in March 2009, according to a press release.  The company says the increase was due in large part to the 68,000 customers that chose to purchase a Ford Fiesta last month, more than double the number of Fiesta buyers in February, and nearly 29% more than last March.

By becoming the top brand in Europe this month, the company's market share in the 19 countries improved to 10.4%, two percentage points higher than February, and .4% higher than March '09.  In a press release, the company says this is their "highest share of industry sales since August 1998."

Buoyed by strong European sales, Ford plans to sell the Fiesta throughout North America before the summer begins.

However, in contrast to Porsche CEO Michael Macht's belief that the worst is over for the European auto industry, Ford sees more trouble ahead.  The American company believes that European new vehicle sales will dive by 1.3 million to 14.5 million if no further government-backed subsidies and loans are granted.