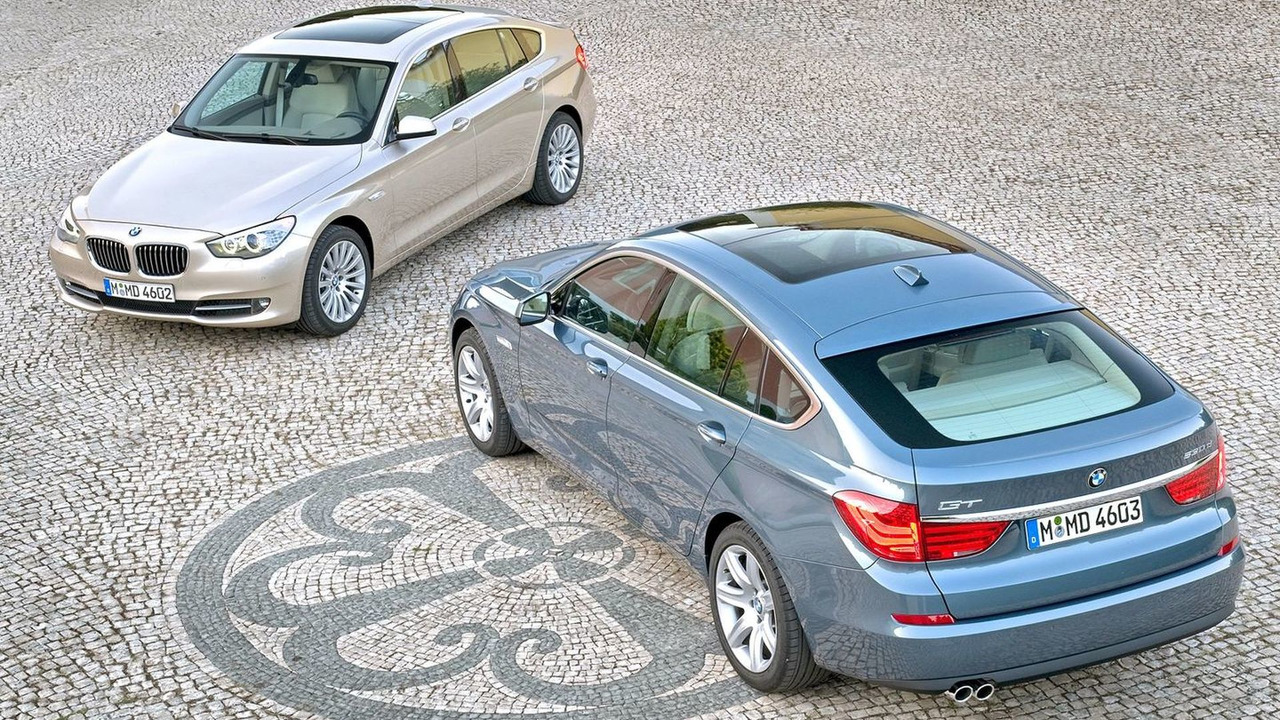 All-wheel-drive versions of the BMW 5 Series Gran Turismo and 740d are coming to market in June and September respectively.

XDrive was originally used by X vehicles like the X5 and X3, but now extends to a number of sedan models too. It works by continuously distributing power electronically to the correct axle and wheels at all times.