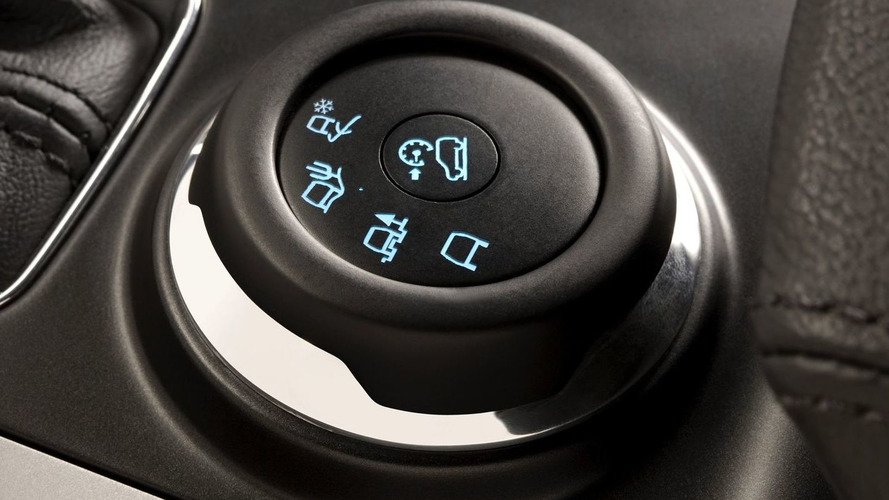 Video of the 2011 Ford Explorer, and its new Terrain Management System, shows a prototype SUV that easily handles mud and hills. Find out more inside.

Ford will be releasing a new, terrain management system (TMS) with the all-new 2011 Ford Explorer.  The SUV will feature "intelligent four-wheel-drive" in addition to TMS to make life easier for the amateur off-roader, and people who live in unpredictable weather situations.

The automaker also distributed a video showcasing the technology in the upcoming Explorer.  Of the two-minute long video, we get about 30-seconds of footage showing the prototype SUV navigating through mud and over hills.

Terrain management replaces the more common "one size fits all" stability control systems.  "We now have a system that will control various features in the vehicle," said Explorer engineering manager Todd Hoevener in the video.

The system has five settings, including Normal, Mud, Rain, Sand, and Snow.  "By adapting aspects of "the engine, the transmission, and the brakes, it will enable you to get out of those situations, versus the traditional traction control," Hoevener said.

Hill Descent is the fifth setting, a carry-over from Ford's pick-up truck line.  It allows drivers to carefully maneuver downhill without riding the brakes.

The 2011 Ford Explorer will go into production sometime this year.  The company claims the new model will use 25 percent less fuel than the 2010 version.

Ford has not said when the new SUV will be introduced to the public.