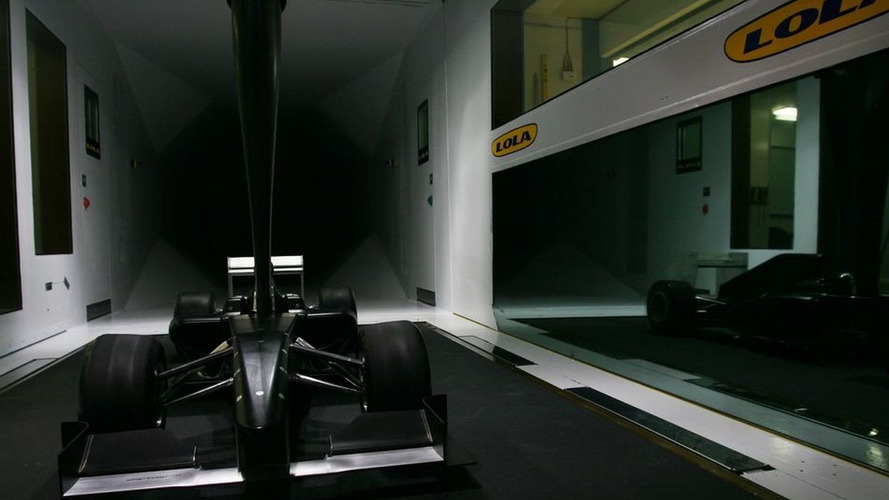 Lola on Thursday became another prospective F1 team to rule out applying for the final spot on the 2011 grid.

Lola on Thursday became another prospective F1 team to rule out applying for the final spot on the 2011 grid.

The British racing car company applied to race this season, and went to some lengths to design a grand prix single seater, but was overlooked by the FIA for the new team places.

Lola said on Thursday, the deadline to express interest in the 2011 team spot, that "it will not pursue an entry application" this time around.

Owner Martin Birrane said the originally proposed 2010 budget cap and performance-balancing rules were "perfect for Lola", noting that the regulations are in actuality quite different.

"Sadly our well developed 2010 F1 project, which included a significant wind tunnel programme, had to be frozen in June 2009.

"The recently announced applications for 2011 has left us with insufficient time to prepare for what would be a quite different programme," he added.

Prodrive also announced on Thursday that it is not bidding to race in F1 next year.