Ferrari, Williams, Mercedes to use F-duct in China 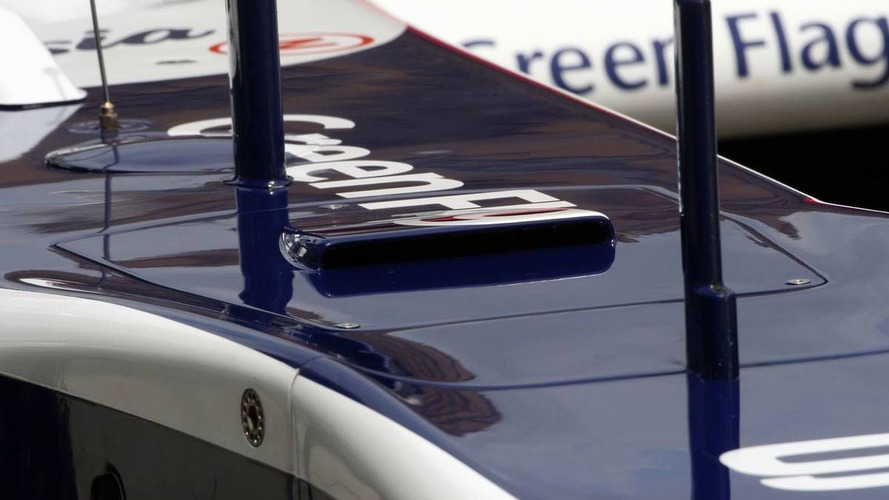 Sauber, Ferrari, Williams and Mercedes are tipped to all be running a McLaren-style 'F-duct' system during Friday practice in Shanghai.

Sauber, Ferrari, Williams and Mercedes are tipped to all be running a McLaren-style 'F-duct' system during Friday practice in Shanghai.

"Our plan is to have it on the car from Friday to Sunday," Sauber's Pedro de la Rosa confirmed.

China's F1 layout features a very long straight, and Ferrari's Felipe Massa said in the build-up to the event that he thinks the downforce-stalling system will be a significant benefit this weekend.

Williams sources hinted on Thursday that a "rear wing upgrade" is one of the developments on the FW32 car in China.

Germany's Auto Motor und Sport said the device will be up and running on Friday, but driver Nico Hulkenberg would not confirm that it will still be on the car on Saturday and Sunday.

"The system works very much like it does on the McLaren," said the young German. "We will see how it goes tomorrow (Friday) and then see."

It is reported that Ferrari will also have an F-duct working in Friday practice, as will Mercedes, amid rumours it adds between 8-10 kph of top speed on the Shanghai straight.

"In the wind tunnel and in the simulation, our system works," said boss Ross Brawn. "If Friday's practice confirms these results, then we will use it in the races."