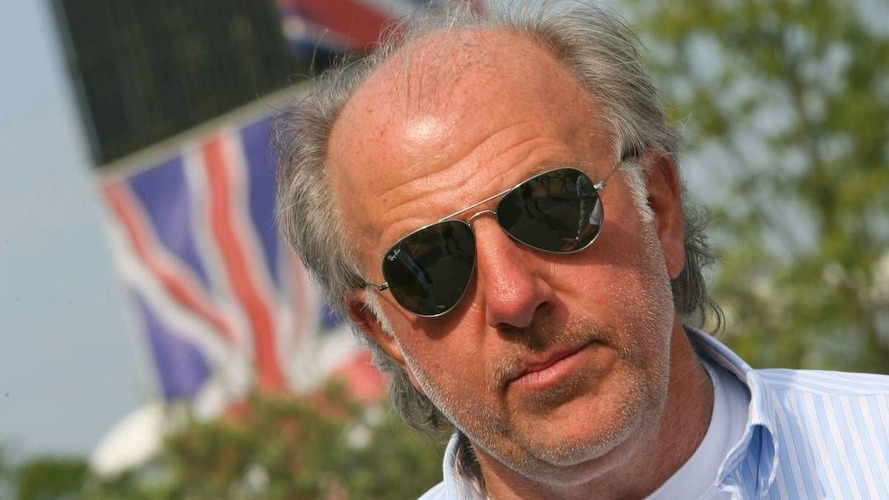 Prodrive has not launched a new bid to enter formula one.

Prodrive has not launched a new bid to enter formula one.

Thursday was the deadline for potential teams to register interest with the FIA for the 2011 selection process.

But despite Prodrive wanting to secure a grid spot in previous years, David Richards' company issued a statement saying it will instead concentrate on the world rally championship and sportscar racing.

He said the decision is basically due to finances.

"Taking on the challenge of starting a brand new formula one team, finding the necessary funding and developing the car from scratch is a massive undertaking and not to be underestimated," said Richards.

He does not rule out making a grand prix bid in the future, insisting "we will keep a close eye on developments".

On Thursday, Stefan GP did not respond to an enquiry about whether the Serbian outfit had met the FIA's April 15 deadline.