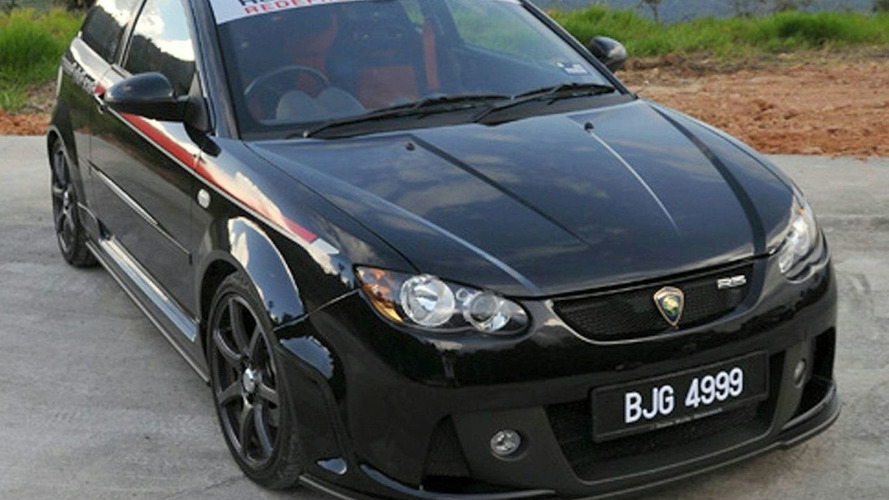 The R3 Satria is a product of Proton's own performance division called R3, with the help from the Malaysian automaker's subsidiary company, Lotus.

Proton announced today that it will be unveiling the Proton R3 Satria at the Melbourne Motor Show this month, providing Australia a preview of its next-generation hot hatch. The R3 Satria is a product of Proton's own performance division called R3, with the help from the Malaysian automaker’s subsidiary company, Lotus. It comes in as the spiritual successor to the legendary Satria GTi, which was a popular hit down-under.

No technical details were announced, but Proton claims that this car will come with a high performance engine and an improved suspension system, in addition to some decent choices of special body enhancements.

Besides the R3 Satria, Proton will also be showing several other new cars which are meant for the Australian market. This would include the Persona sedan, Savvy city car, Gen 2 hatch, Satria Neo, and the infamous Jumbuck pick-up.