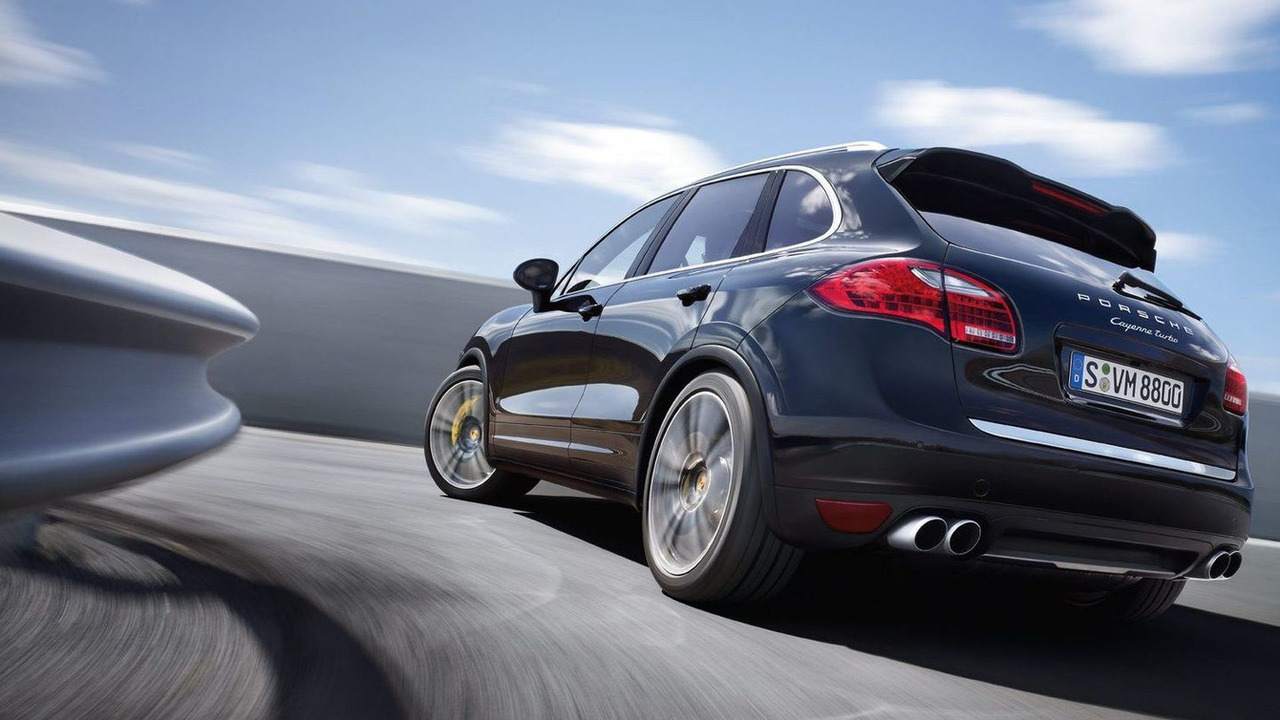 Improved sales on the Porsche Cayenne are signaling a recovery of the automotive industry, according to the automaker's CEO. Find out why inside.

Porsche CEO Michael Macht believes the worst is over for the automotive industry, with an unexpected surge in Cayenne sales helping his company's cause.  Macht says orders for the 2011 Porsche Cayenne have already surpassed estimates, even though the SUV is not due to appear in European dealerships for three weeks.

"We're looking at an incredibly high order intake from almost all markets," Macht told Business week.  Speaking from the company's Leipzig, Germany, factory, he said, "Everything is suggesting that this negative trend seems to have ended."

Porsche was drastically shaken up during the financial crisis after attempting a David and Goliath-style takeover of Volkswagen.  After Porsche lost the battle, the two companies were forced to merge with VW getting the better end of the deal.

For Porsche, this could wind up as a long term blessing in disguise if the deal does not collapse.  By sharing technologies with other VW-owned brands, Porsche may be able to cut costs on their own vehicles; impressive, considering Porsche models have some of the highest profit margins of any cars and SUVs produced today.

The third-generation Porsche Cayenne was introduced at the Geneva auto show last month with several powertrain options, including a hybrid.  Overall fuel economy is up across the board for the SUV.  German pricing for the model starts at €55,431.