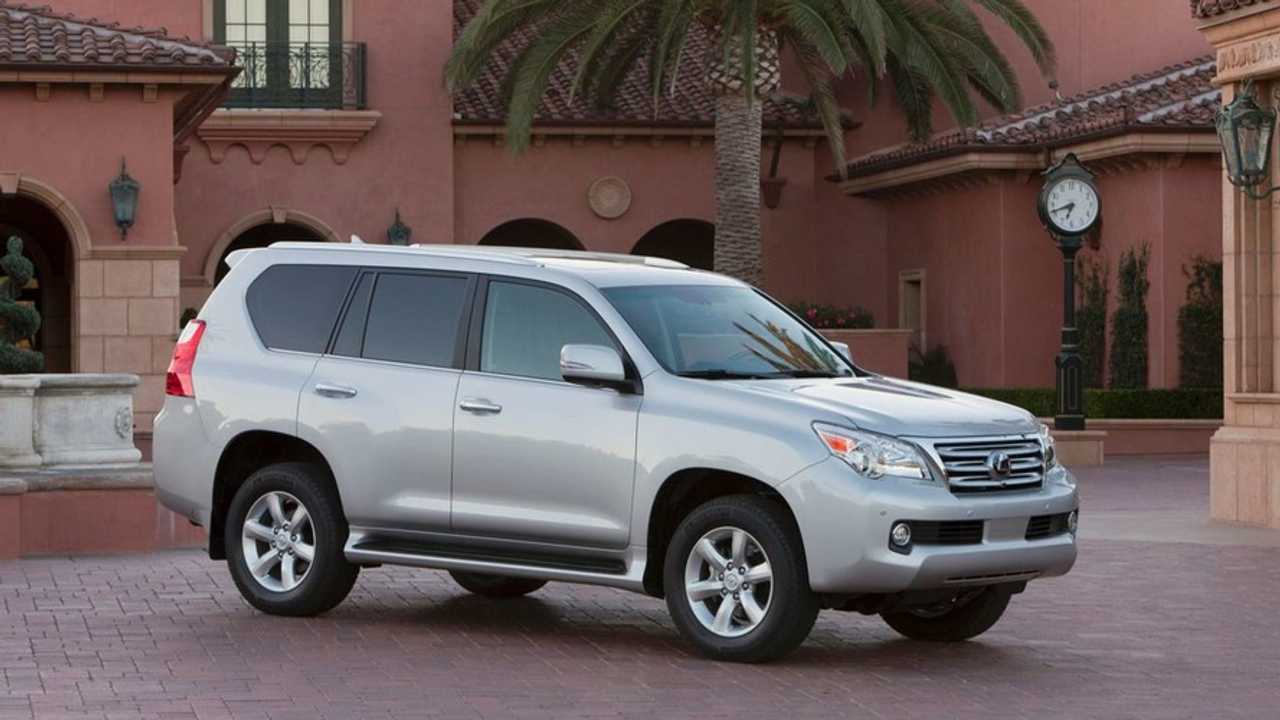 Toyota freezes GX 460 sales and allows customers to swap the SUV for a loaner in response to the danger identified by a consumer magazine. Find out more inside.

The once shiny reputation of Toyota has been tarnished again amidst a Consumer Reports warning that the 2010 Lexus GX 460 is prone to rollover.  In an attempt to respond quickly to the allegation, Toyota has frozen sales of the 2010 model year SUV.

Consumer Reports rated the vehicle as a "do not buy," saying that "in real-world driving, [an evasive maneuver] could lead to a rollover accident, which could cause serious injury or death."

Toyota has not confirmed the danger, but their engineers are said to be "vigorously testing" the SUV to replicate the situation claimed by the magazine.  "We are taking the situation with the GX 460 very seriously and are determined to identify and correct the issue Consumer Reports identified," Lexus executive Mark Templin reportedly said in a statement.

Those customers who have already purchased a vehicle will be provided a loaner vehicle upon request while the problem is researched.

This is the harshest rating by Consumer Reports since a 2001 warning that the Mitsubishi Montero Limited was subject to rollover in turns at high speeds.  The magazine is considered an unbiased reviewer of automobiles, getting credit from Toyota itself for increased vehicle sales over the past 15 years.