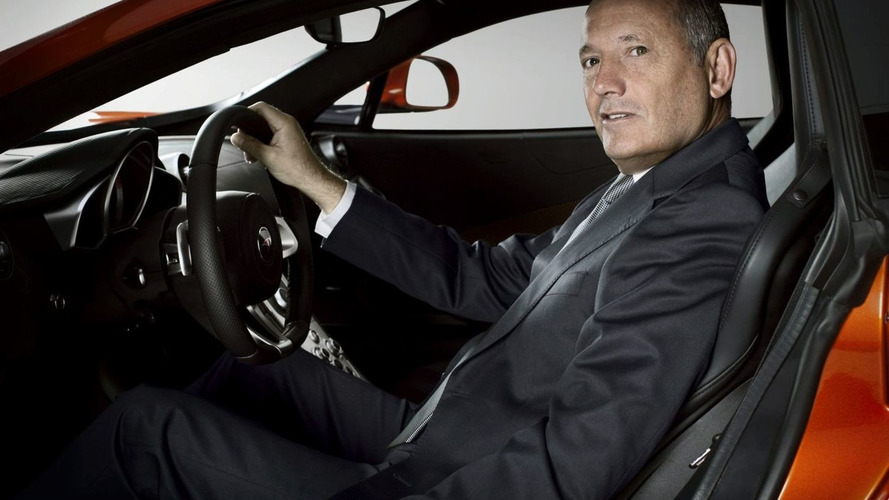 McLaren Automotive boss Ron Dennis says the 1,001bhp Bugatti Veyron is a piece of junk that cannot go around corners.

Ron Dennis, Executive Chairman of McLaren Automotive, has described the world's most expensive production car as ‘a complete piece of junk'. The 63 year-old was being interviewed by Arabian Business when he said he could not even find a single aspect of the Bugatti Veyron that makes him feel good.

"I know that they have to cut the car open to take the engine out," he stated. "To make an engine in that configuration, you know, it doesn't go around corners."

Dennis then went on to refer to a BBC Top Gear comparison of his previous supercar, the McLaren F1, against Bugatti's technological tour de force. He described how the V12-powered F1 trounced the 16-cylinder Veyron so many times off the line that the filming crew got frustrated because his car was supposed to be beaten. Eventually the Veyron stopped dropping its clutch on take-off and was able to catch up to the McLaren F1.

McLaren's latest supercar is the MP4-12C, a lightweight powerhouse with a 447 kW (600 bhp / 608 PS) 3.8-litre twin turbo engine. Ominously it is not the range-topper as something even more potent is being developed.