Consumer Reports: Do not buy a Lexus GX 460 due to rollover risk 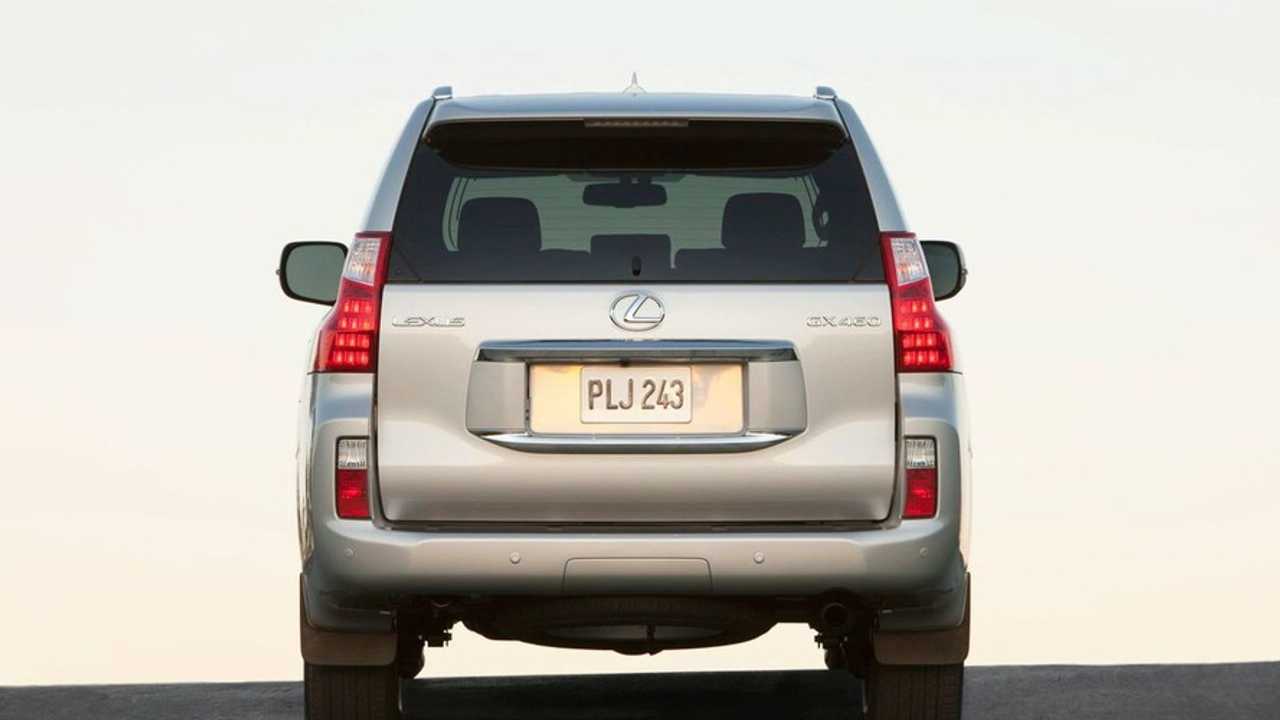 Consumer Reports has issued a warning against the Lexus GX, saying driving one could result in "serious injury or death."

Consumer Reports has issued a warning against the Lexus GX 460, due to a potential rollover risk.

During testing, the magazine discovered the GX had problems with emergency-handling. They found that the rear "slid out until the vehicle was almost sideways before the electronic stability control system was able to regain control."

Consumer Reports believes "in real-world driving, that situation could lead to a rollover accident, which could cause serious injury or death." This caused them to release a statement urging consumers not to buy the Lexus GX.

Toyota, battered by the recent pedal recall, was quick to respond. Spokesman Joe Tetherow said "Our engineers conducted similar tests during the development of the new GX and had no issues." He added Toyota engineers have been notified and they will attempt to duplicate the problem.

The last instance of Consumer Reports recommending a "do not buy" warning was in 2001 with the Mitsubishi Montero.