One million BMW 1-Series built after five years of production 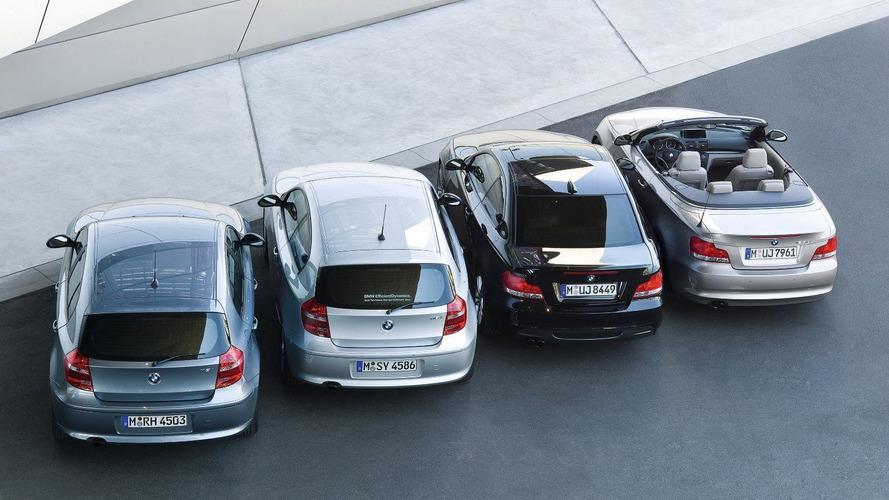 Which of four BMW 1-Series models was the millionth 1er sold? Find out inside.

BMW handed over the keys to the purchaser of the one millionth BMW 1-Series unit at the Leipzig Motor Show.  The milestone car is a three-door BMW 118d built near the motor show grounds, and was delivered by BMW board member Frank-Peter Arndt and Saxony Prime Minister Stanislaw Tillich.

A customer from the area purchased the vehicle.

The first generation 1er is produced in both Leipzig and Regensburg, Germany.  The German automaker began sales of the car five years ago as a five-door hatchback and has since expanded the range to include a three-door, coupe and convertible.

Of the million BMW 1-Series models sold, over 336,000 were delivered to customers in Germany.