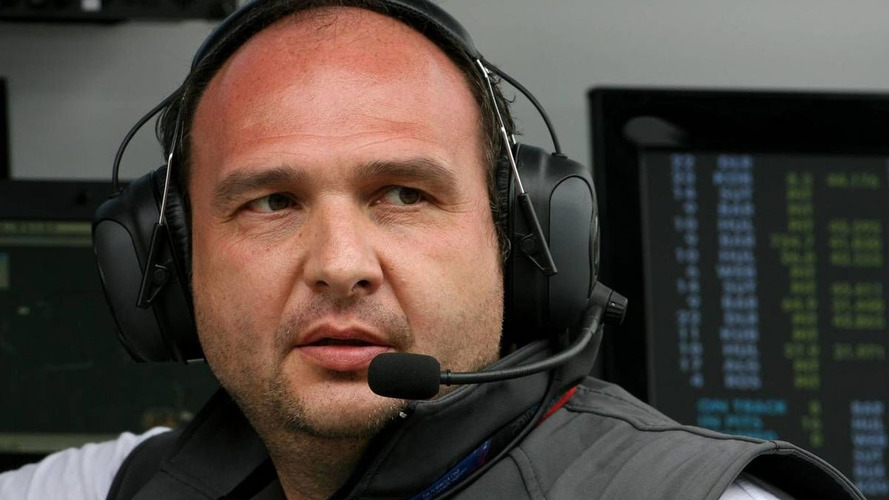 HRT team boss Colin Kolles has admitted he might appoint a Friday driver.

HRT team boss Colin Kolles has admitted he might appoint a Friday driver.

Last month, we reported that Christian Klien and Giancarlo Fisichella were the leading candidates to drive during Friday free practice sessions for the new Spanish team.

It was rumoured at the time that, with rookies Bruno Senna and Karun Chandhok bringing sponsors to their race seats, Kolles was prepared to pay an experienced driver to help develop the Dallara-built car.

Having debuted in Bahrain with no prior testing, the Cosworth-powered F110 is currently the slowest of the three new teams, including Lotus and Virgin.

Kolles told Germany's Auto Bild Motorsport that appointing an "experienced driver" to drive on Fridays would also provide a benchmark to assess the performance of Senna and Chandhok.

He said currently it is impossible to "judge" the respectively Brazilian and Indian pair.

"So we will soon use an experienced driver on the Fridays in order to make comparisons," said the Romanian-born German.

"It sounds crazy, but we want to be the best new team. I've brought Geoff Willis on board and he should be able to make the team a real constructor," he said.

"We will rent a wind tunnel and develop the car independently -- and move away from the GP2-level."