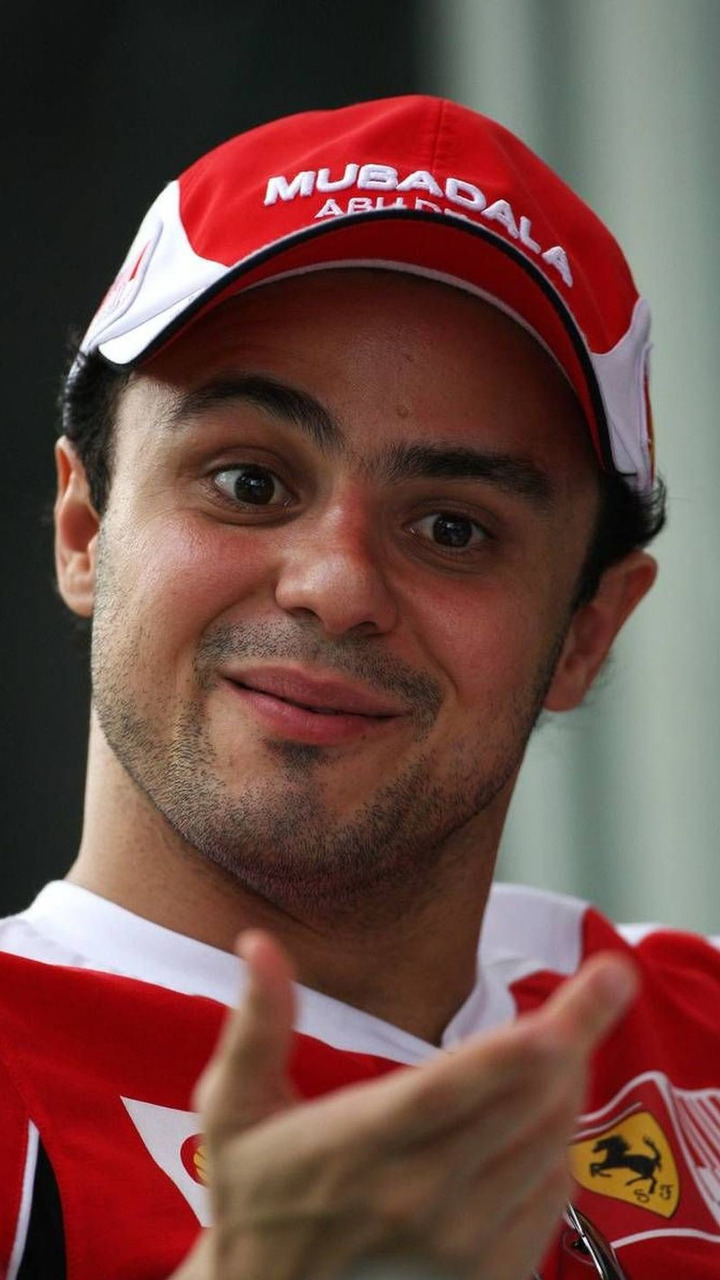 Even under F1's old points system, Felipe Massa would be the leader of the 2010 world championship after three races.

Even under F1's old points system, Felipe Massa would be the leader of the 2010 world championship after three races.

For this year, the points scoring positions were extended from eighth to tenth, while the winner is awarded 25 points rather than the 10 handed out in 2009 and earlier.

But the other points scorers also earn more points in 2010, leading to some pre-season predictions that suggested that winning would in fact not be better rewarded.

After the first three races of 2010, the top seven drivers are separated by just nine points, and the leader is Massa, who has not yet won a race.

"Yes, it is (close) -- which is perhaps surprising given the new points system," said Lewis Hamilton on Wednesday.

Applying the results of the first three races with last year's points system would also have seen Massa leading the championship. Fernando Alonso and Sebastian Vettel would also remain second and third.

"I don't think I was the only one who thought that the new points system would reward the fastest drivers more than those who are simply more consistent," said Melbourne winner Jenson Button.

The Briton is currently fourth in the standings ahead of Nico Rosberg, while under the old points system he would be fifth and behind the Mercedes driver.

"But we've seen in the first three races that consistency still counts for a lot," added Button.