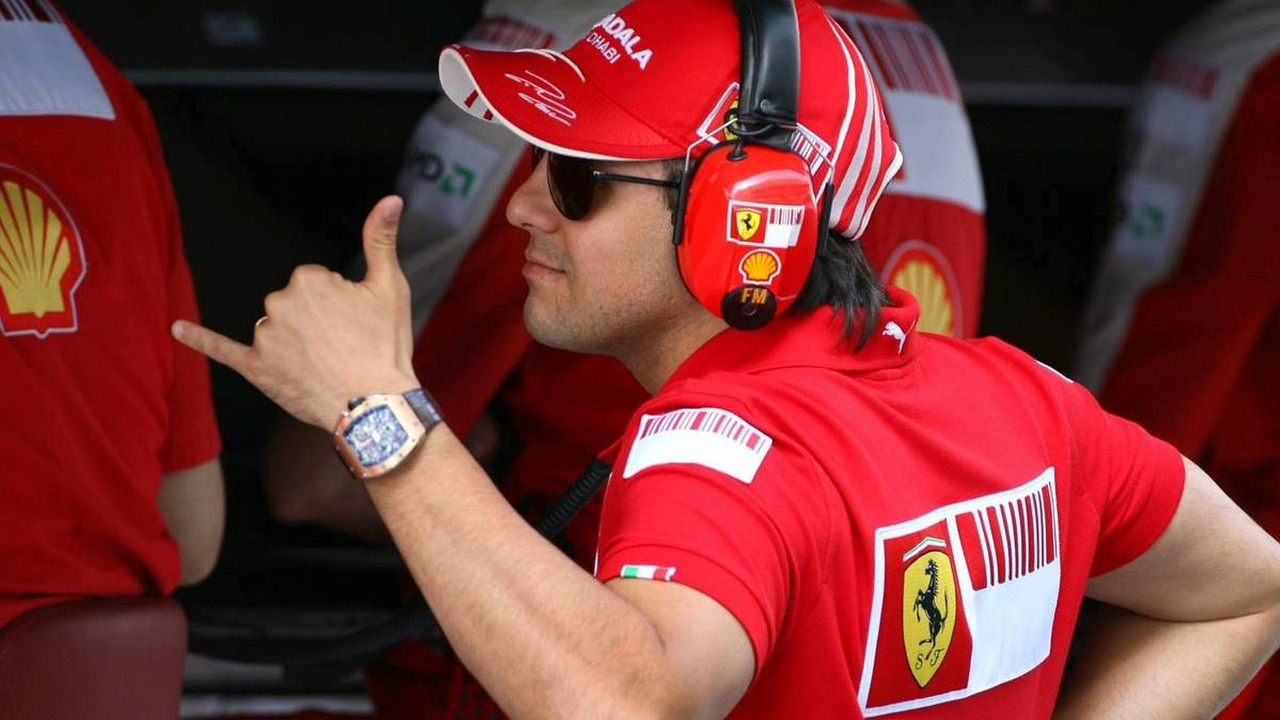 Ferrari looks set to extend its contract with the Brazilian driver Felipe Massa.

Ferrari looks set to extend its contract with the Brazilian driver Felipe Massa.

Team newcomer Fernando Alonso has a long term agreement, but 28-year-old Massa's deal expires at the end of 2010.

There have been reports that the end of Massa's deal ties in with Robert Kubica's solely single-year Renault contract.

But team principal Stefano Domenicali suggested to Germany's Sport Bild magazine that Ferrari is happy with its existing lineup.

"We want to build with Felipe into the future," said the Italian.

Massa joined Ferrari as Michael Schumacher's teammate in 2006, going on to challenge Lewis Hamilton for the 2008 title before last year almost dying in an horrific Budapest qualifying crash.

Despite not yet winning a race this year, he is leading the drivers' world championship.

Domenicali added: "We have the feeling that he has developed in recent years into a driver as good as any other in the field."

He also said Ferrari has already begun work on its 2011 car.

"Next year the double diffusers are prohibited. The new car is an entirely new project," said Domenicali.