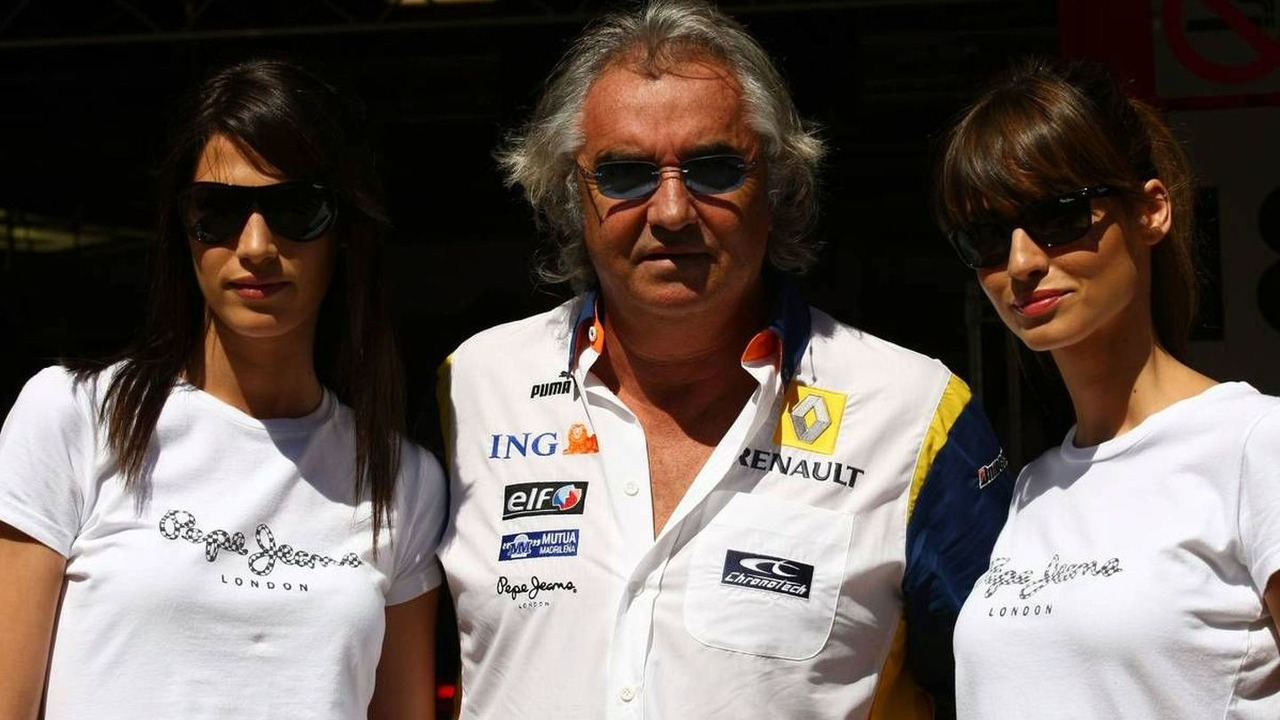 Flavio Briatore has admitted he might return to formula one after 2012.

Flavio Briatore has admitted he might return to formula one after 2012.

The Italian, who turns 60 in a few days, successfully overturned the FIA's imposition last year of a lifetime ban, but the governing body is now working on an appeal.

Briatore, having stepped down not only as Renault boss but also as chairman of the London football club Queens Park Rangers in the wake of the 'crashgate' scandal, has ruled out returning to the sport as a manager.

But his friend, the F1 chief executive Bernie Ecclestone, said a few days ago: "I think he could take up a role in the promotion of formula one."

And Briatore has now told Italy's Sky Sport 24: "I was thrown out as though a criminal.

"I will never come back to formula one as team manager, but perhaps (I will return) after 2012 in another role."