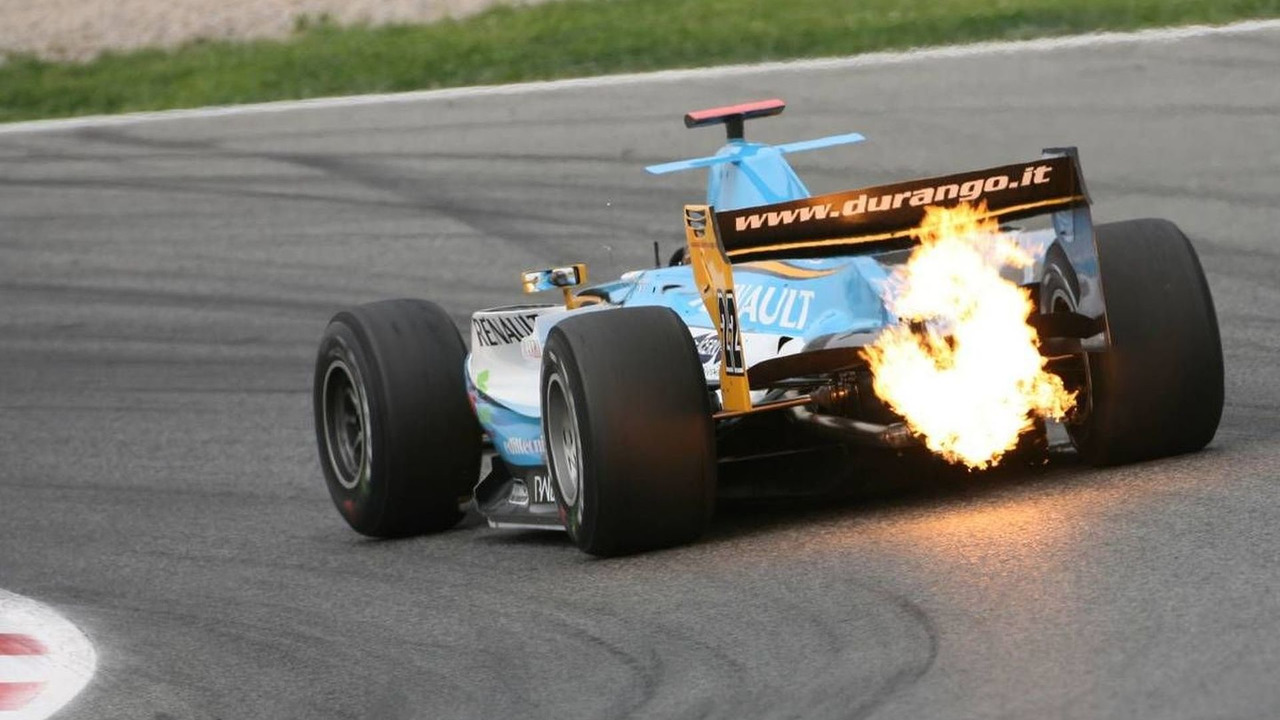 The former GP2 team Durango has lodged an application to fill the thirteenth spot on the 2011 formula one grid.

The former GP2 team Durango has lodged an application to fill the thirteenth spot on the 2011 formula one grid.

The Italian outfit, founded in 1980 and also with experience in sports car and other forms of racing, pulled out of GP2 this year due to financial problems.

But with the FIA looking for a replacement for the failed USF1 team, Durango said the governing body has "officially acknowledged" its application to debut next season.

"After all the wrong things that happened (to the team) last season we tried our best to look for new partners in our racing activity," said team boss Ivone Pinton.

He said that during talks to rescue Durango's GP2 project, it was clear that investors were interested in "formula one and nothing else".

"So we pushed towards this direction and I can say that, to enter F1, we can now enjoy the backing of two very big international groups," added Pinton.

Durango was involved with Giancarlo Fisichella's GP2 team, ran Jacques Villeneuve in the Speedcar series, and was also linked with a bid to enter F1 in 2008.

Meanwhile, it has emerged that after missing out in last year's selection process, the Austrian investment company Superfund does not intend to re-apply for a place on the F1 grid in 2011.