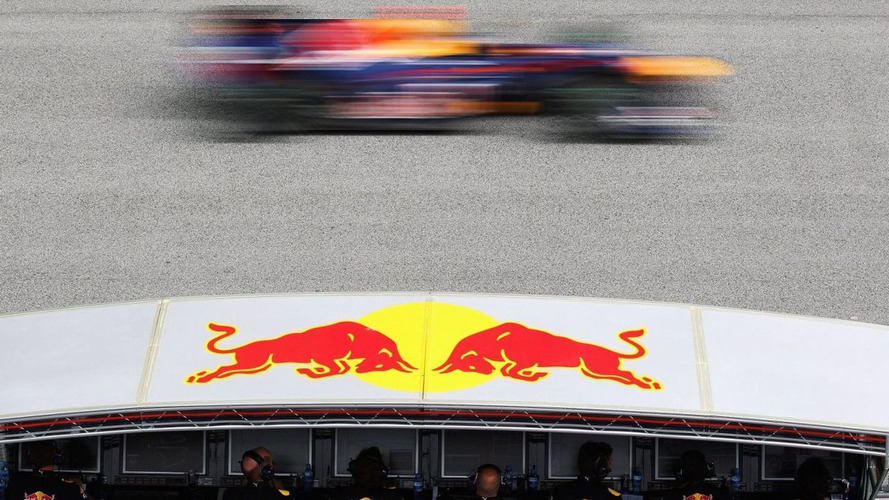 Adjusting the ride-height of a formula one car's suspension system during parc ferme is illegal, the FIA has clarified.

Adjusting the ride-height of a formula one car's suspension system during parc ferme is illegal, the FIA has clarified.

The news comes amid continuing suspicion about the dominant Red Bull RB6 single seater, after McLaren accused the energy drinks-owned team of running such a system.

Red Bull, however, has vehemently denied the charge, with boss Christian Horner warning that he will protest any team he suspects is altering its cars' ride-heights after qualifying or before the start of races.

The BBC and Reuters report that a letter has been sent to the teams about the issue by the FIA this week.

It says adjusting ride-height with "any system, device or procedure" contravenes up to two regulations.

It had been rumoured that Red Bull had found a way to adjust the ride-height by the permitted drainage of compressed gas, but the FIA letter adds that "any self-levelling damper system is likely" to also break the rules.