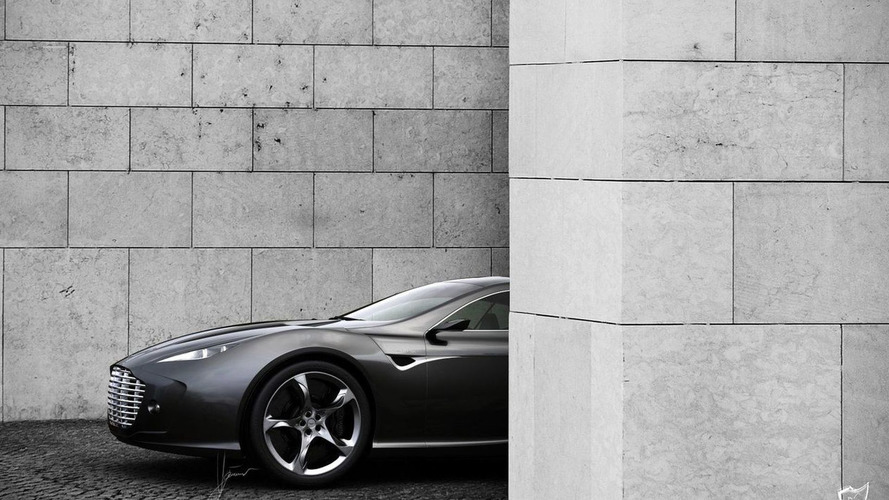 Check out this video of a new design study that looks cool, but is not exactly "original." Find out more inside.

Turkish automotive designer Ugur Sahin has been hard at work in his office in the Netherlands.  His latest creation is a rendered proposal called the Aston Martin Gauntlet.

Sahin's goal was to draw up a concept car that had its own design language, while matching the technical capablities of the current Aston Martin lineup.  "This meant finding the coherent balance between past and the future without overlapping each other to fit the taste of today's design definitions," Sahin explains.

The car is somewhat akin to a Tarantino movie, with Sahin stealing interesting bits to form his own concept.  As Autoblog points out, you can see elements of Aston Martin's One-77, DB AR1, and DB3S, as well as parts straight from the Alfa 8C Competizione and Maserati GranTurismo.

In the end, we get a machine that goes for style over substance; a car that is unique, but not original.