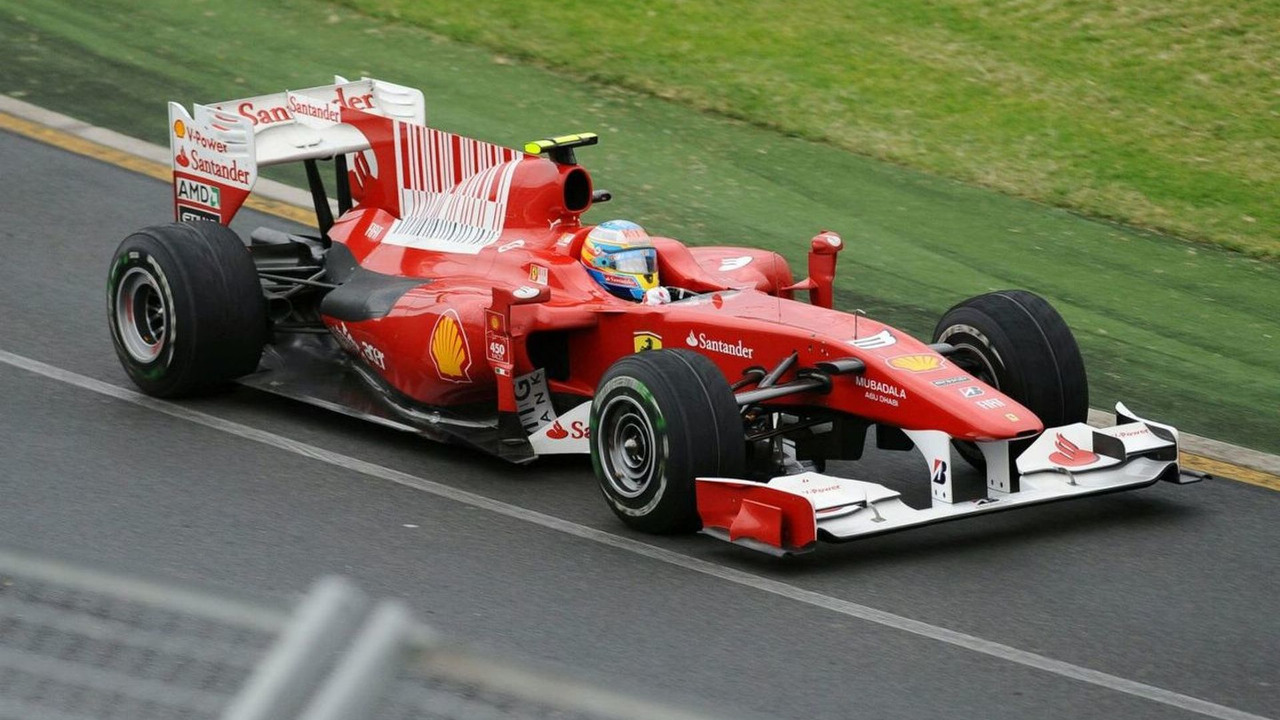 After both his and Felipe Massa's engines had to be replaced before the race in Bahrain, Fernando Alonso then retired at Sepang last weekend with a smoky blown V8.

Pedro de la Rosa and Kamui Kobayashi's Ferrari-powered Saubers also failed in the Malaysian heat, even though their problems were not related to Alonso's.

Ferrari has now confirmed that the Sauber-spec engines failed due to "a malfunction of the electronic engine management". All electronic control units fitted to F1 cars are supplied by McLaren Electronic Systems (MES).

The Maranello based team also said Alonso's Sepang failure was sudden and isolated, and therefore not linked to the problems in Bahrain that were caused "by a momentary overheating".

Ferrari said Alonso's separate gearbox problem in Malaysia, where the Spaniard drove almost the entire race without a clutch, "could have caused some consequences for the engine".

"A more precise analysis can only be made when the engine is back at the works (factory) on Wednesday afternoon," added the team.